Protocol will be applied to prevent the arrival of avian influenza 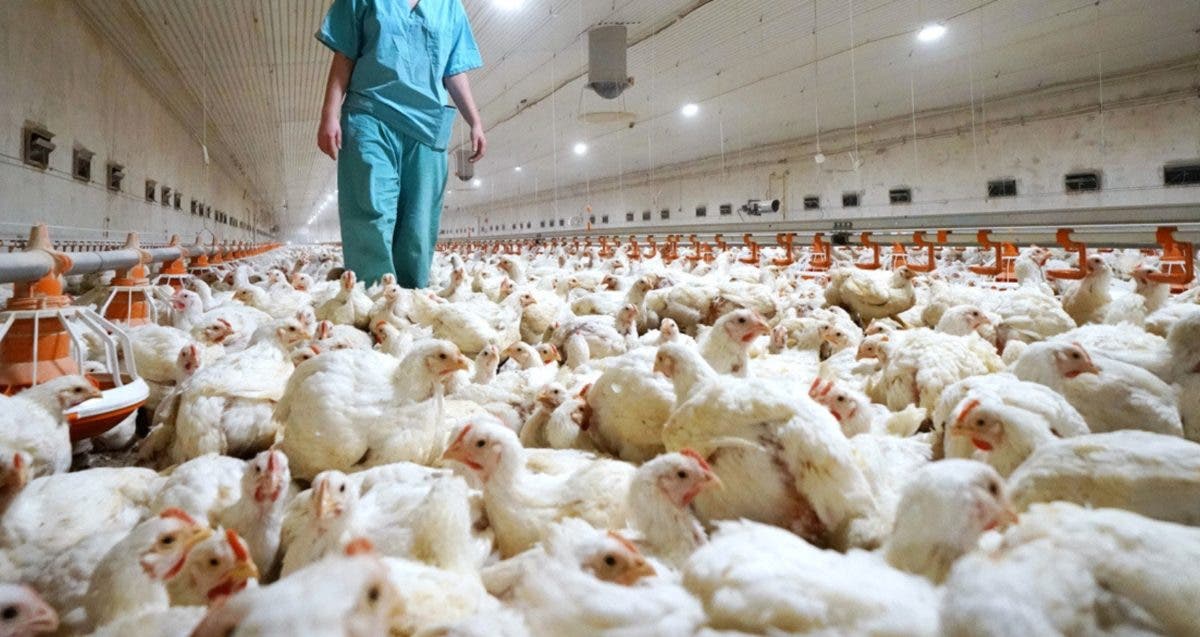 Because of the concern about the expansion of avian flu in the United States and Europe, the General Directorate of Livestock of the Dominican Republic assured that this state institution has a National Emergency Plan of permanent response, reinforcing surveillance at ports and airports through Animal Health throughout the country to prevent the introduction of diseases that affect birds.

The director of Livestock, Geovanny Molina, said that the entry into the country of products of animal origin that do not have the required authorization was prohibited.

Dr. Dagelia Gómez, in charge of the Sanitary Campaign, said that they had activated alert groups with emergency action refreshments for the personnel of the Central Veterinary Laboratory (LaVeCen) to carry out the virus subtyping and PCR tests.

Dr. Francisco Rodríguez, in charge of Animal Quarantine, said that Livestock is following up on the evolution of the first cases of avian influenza registered in the United States and Spain.

He said that the country had taken restrictive measures in ports and airports to prevent the entry of animal products as a protocol.

“Any product of animal origin without the sanitary authorization will not be able to enter the Dominican Republic,” he emphasized.

Crisis
The current outbreak is one of the most significant bird flu outbreaks to hit the United States and Europe in recent months, causing a drastic rise in egg prices.

The disease forced farmers to cull entire flocks of chickens and turkeys to prevent further spread.

In the U.S. alone, more than 27 million poultry were culled because of bird flu, according to data from the Centers for Disease Control and Prevention (CDC).

According to Ferguson, this year’s outbreak could be worse than the one recorded in the country in 2015, when nearly 50 million birds were culled for the disease.

While in France, about 8 % of laying hens were culled due to bird flu outbreaks.

The disease has already caused a drastic rise in egg and poultry prices in the US and Europe.