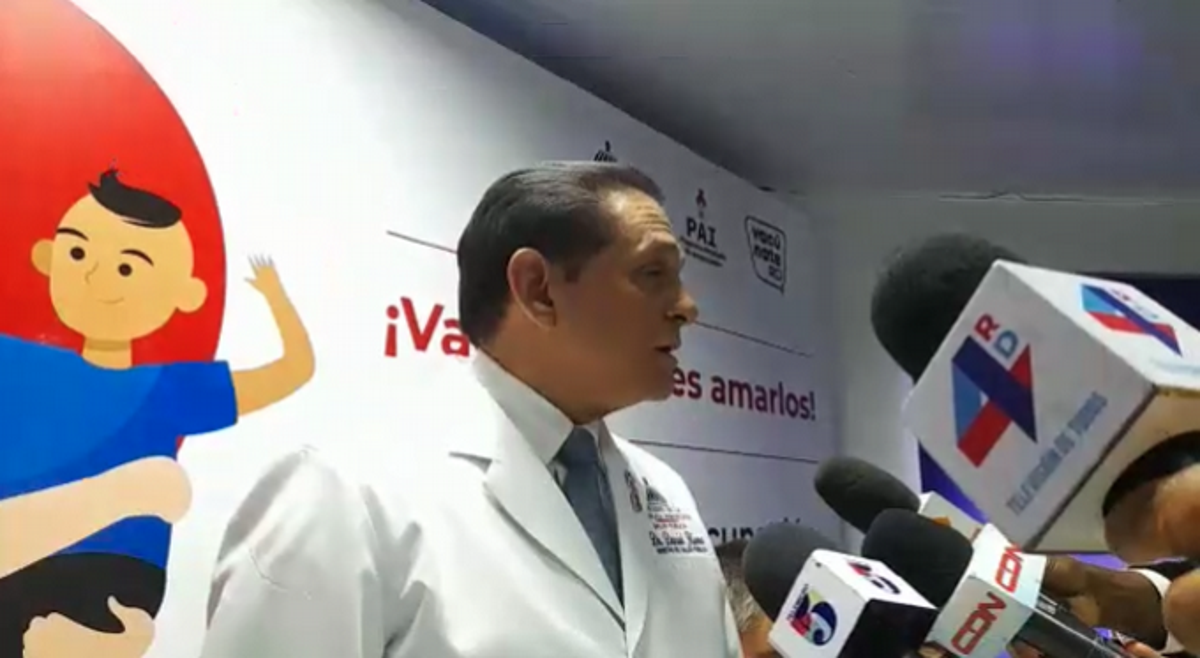 Santo Domingo, DR
The Ministry of Public Health reported that it is conducting an investigation into the case of the young man who died in a clinic in Higüey last Good Friday after the center allegedly demanded the sum of 30,000 pesos to assist him.

The Minister of Public Health, Dr. Daniel Rivera, said that they are reconstructing everything about the facts as of yesterday and that they opened an investigation.

“I was yesterday reconstructing everything because any circumstance in which there is a doubt or an accusation must be investigated,” said the official.

At the end of the Covid-19 press conference, Rivera explained that the family must first file the complaint and that the Superintendence of Health and Labor Risks (Sissalril) had published about that part.

The doctor described the case as complex, arguing that the young man was first taken to a hospital, and later, the family members decided to take him out and take him to a clinic.

“It was very complex because he was first taken to a hospital and was well treated in the hospital… then they decided to take him out, so we are conducting an investigation,” said the Minister of Health.

In addition, he assured that saying that “clinics are letting people die because of a deposit is serious,” and they are investigating.

On the fact
Nahim Contreras Aristy was a high school student at the Juan XXIII de La Salle school and was rammed by a vehicle whose driver was drunken on the afternoon of Holy Thursday in the Las Lagunas de Nisibón municipal district, about 30 minutes from Higüey.

According to his father, there was a lot of negligence in the case of the adolescent, from 911, which, he assures, took approximately an hour and a half to arrive at the place of the incident, to the clinic where he died, after having taken him from the General Hospital and Specialties Nuestra Señora de La Altagracia, where he had been initially taken and had to be transferred because there were no specialists.

Although the young man had medical insurance, his father had to pay RD$30,000 to have him attend to.

Public health should not be investigating a tragedy that had a start in one of its own hospitals. There is a conflict of interest. It should be investigated by professionals outside of the public health system.