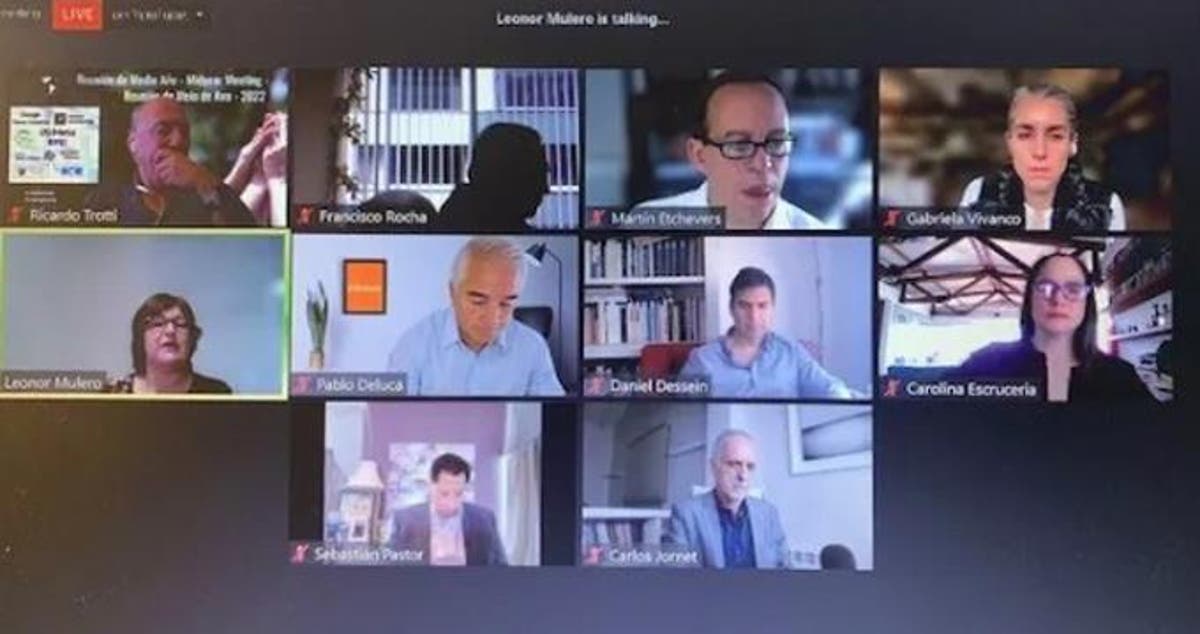 Miami, USA
The Inter-American Press Association (IAPA) on Thursday urged the governments of twelve American countries, including the United States, to stop restricting constitutional rights and laws on access to public information.

In a resolution approved at the end of the biannual meeting of this Miami-based media organization, the governments of the continent are also asked to “refrain from hindering and restricting the work of the press” and “dismantle the culture of secrecy.”

In the “recitals” of the resolution, it is stated that “restrictions on access to information are one of the main limitations to freedom of expression and the public’s right to information.”

The resolution exposes the situation in this matter in some of those countries and highlights, in contrast, the repeal in Honduras of the 2014 Secrecy Law that violated the right of access to public information and the principle of transparency.

Concerning Colombia, IAPA stresses that President Iván Duque’s objection to bill 473 to repeal the extension of the terms of attention of petitions to the authorities established during the pandemic is seen as a violation of timely access to public information. In the United States, access to public records continues to be a concern at the state and federal levels, adds IAPA.

KEYS
Resolution.
The IAPA denounced an increase in the last six months in attacks, imprisonment and forced exile against journalists, attacks against the media, judicial harassment, stigmatization, and a balance of 15 murders of journalists, as part of its conclusions at the close of its Mid-Year Meeting.

It would be nice if first the government learned about Public Consultation . The Cabinet Ministers do not respond to anything sent to them with the exception of the Presidential Palace. We need more Luis Abinaders !

We want a census now and transparent that includes everybody!