Do you know who has received the most remittances this year in the Dominican Republic? 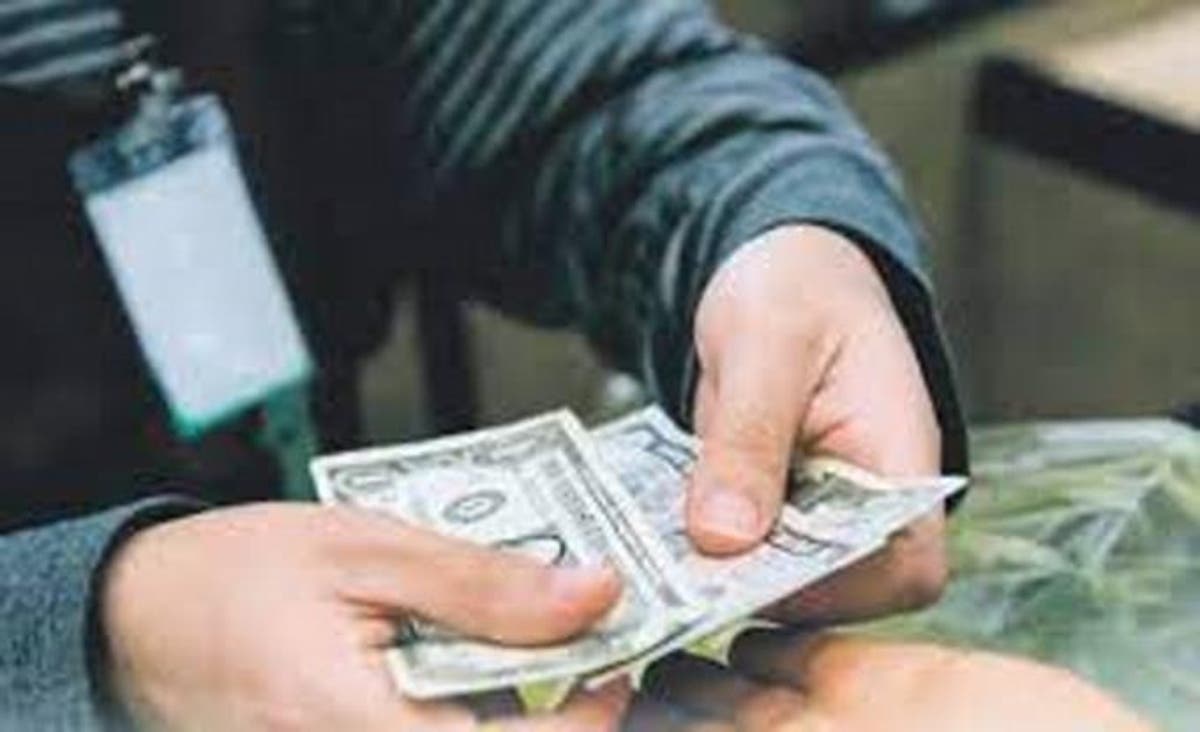 The flow of money sent from abroad, what we call remittances, is received more by men than by women, a trend that is becoming more marked every day and that the figures for the first quarter of this year show quite well.

Central Bank statistics point out that 53.9% of the remittances received by the country went to men, while 46.1% went to women.

The most significant volume of remittances came from the United States, with 84.5% of the total in the first quarter of this year. Spain follows it with 6.5%, Haiti with 1.2%, and Italy and Puerto Rico with 0.9%.

Data on the flow of remittances by provinces show that 33.4% of the money sent from abroad remained in the National District, followed by the provinces of Santiago and Santo Domingo, with 14.3% and 8.7%, respectively, which indicates that more than half (56.4%) of the remittances are received in the metropolitan areas of the country.

You have no idea what you are saying. You have tons of Dominicans sending funds to their relatives. Hard working Dominicans supporting their families in DR,

So if I’m reading this correctly, more than 2 billion USD came into the country from the US in 3 months. I knew it was a very common thing for people to send money here from the US, but didn’t realize it was that much.