Dengue and malaria attack the male population of the country 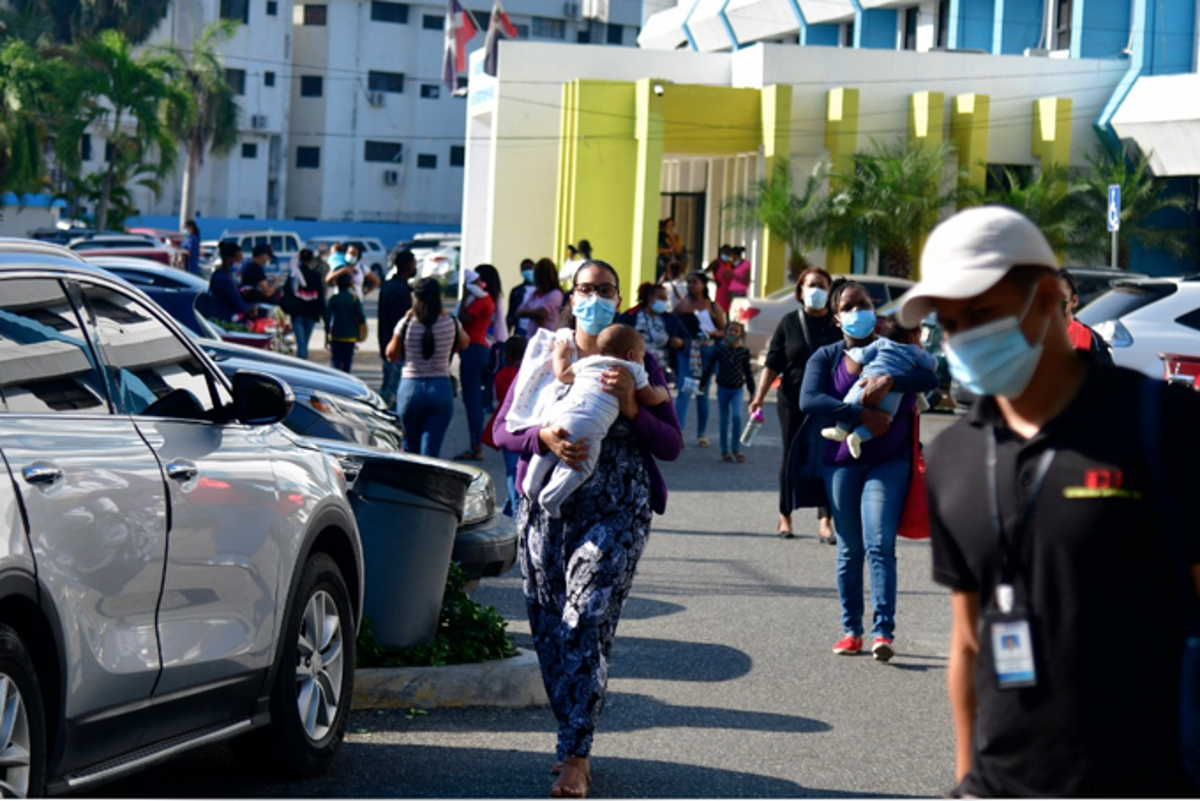 Mothers go to the children's hospital "Robert Reid Cabral" mostly referred from other health centers so that the children receive specialized care.

88% of the dengue cases that have been registered in the country in recent weeks are male, who also occupy 89% of the malaria cases reported by the epidemiological surveillance system.

Until the beginning of this month, the country reported 999 accumulated cases of dengue, which represent an increase of around 185% compared to last year to date, when 347 cases were reported, as well as 63 cases of malaria, in this case, there is a decrease of 26% compared to the said period last year.

Both diseases, endemic in the country, are transmitted by mosquito bites, and one of the first symptoms is fever. Clean environments to prevent

breeding of mosquitoes and covering well the water that accumulates for domestic use are among the recommended measures for the prevention of dengue, especially after the recent rainy season that affected the country.

Nine admitted
Yesterday the Robert Reid Cabral Children’s Hospital had nine cases of children admitted to the center due to dengue, all in stable conditions, assured its director, Clemente Terrero.

In the last epidemiological week of reporting, number 13, the surveillance system captured 99 probable cases of dengue residents of Santiago, Santo Domingo, and the National District. Of these, 57% of the reported cases correspond to the male sex.

While seven of eight deaths reported to date, that is 88%, have also been recorded in males aged between 9 months and 59 years, with a median age of 23 years.

According to the General Directorate of Epidemiology report, during the last four weeks, 337 cases were reported, for a cumulative of 999 cases, including eight deaths, which the clinical audit committee has not yet audited.

Regarding malaria, in the last week of reporting, nine cases were confirmed, of which 89% are men, with a median age of 43 years, aged between 27 and 64 years, from the La Altagracia Focus, San Juan, and an imported case.

KNOW MORE There
are 63 cases
The accumulated number of malaria cases up to Epidemiological Week 13 is 63, while last year, on the same date, 84 cases were registered.

According to the focus of infection of the cases, 68% correspond to San Juan and La Altagracia and 95% of the cases are autochthonous. The cumulative incidence is 2.35 cases per 100,000 inhabitants. The Ministry of Health reported maintaining the active search for feverish people and the treatment and investigation of identified cases.