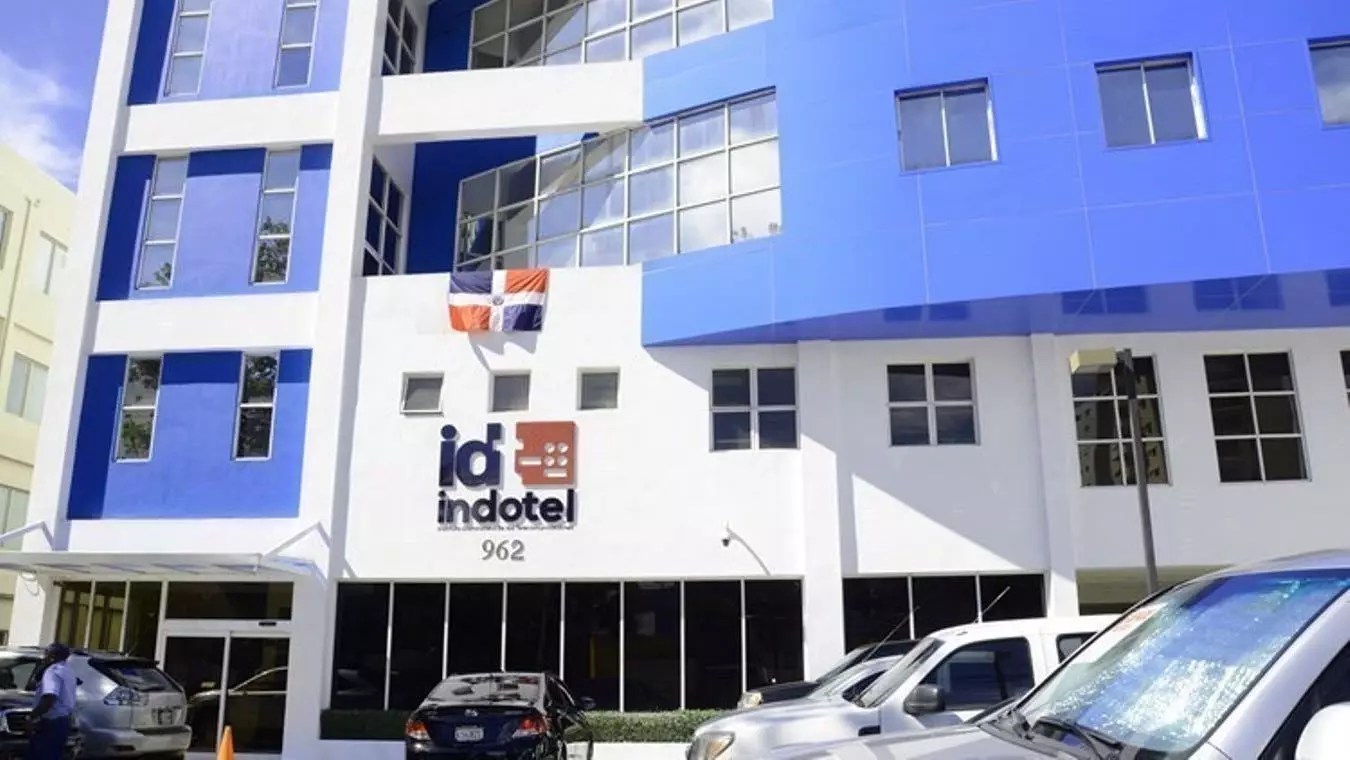 Indotel reiterates that it will not authorize new stations

Indotel reiterated the suspension of the issuance of authorizations to operate new radio stations.

Operations
The institute pointed out that on the 12th of this month, ten temporary closing and seizure operations were carried out against companies illegally reselling Internet in the municipality of San Felipe, Puerto Plata province, which is the most significant number of operations carried out in one day by this institution. The president of Indotel, Nelson Arroyo, said that his administration is committed to deepening the fight against illegal broadcasters and that these operations will continue against stations operating without legal authorization, in violation of law 153-98 which grants broad powers of control and supervision of telecommunications, as well as the norms and regulations which regulate the use of the radioelectric spectrum in the country.