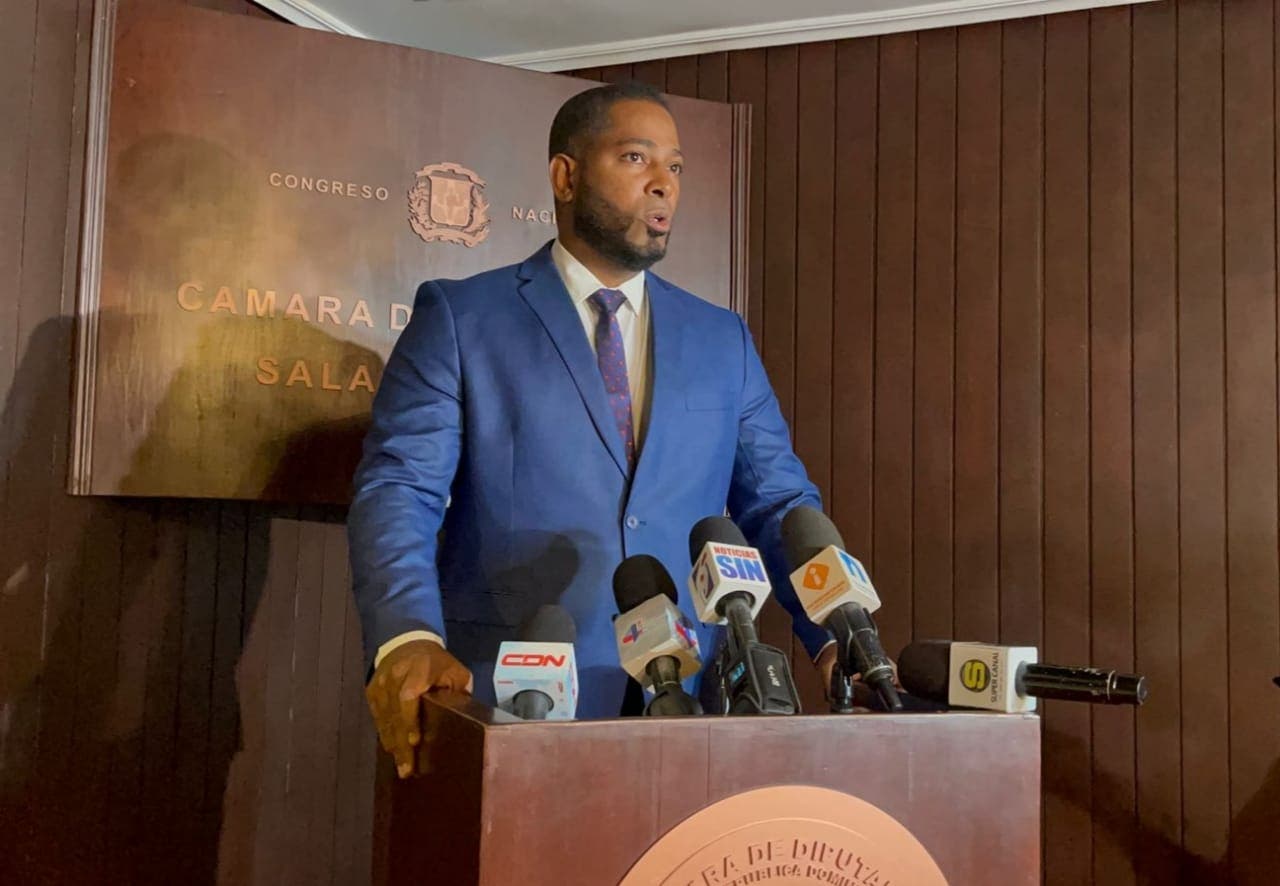 The deputy for the province of La Vega, Edwin Mejía, said that the government of President Luis Abinader has outgrown the issues of citizen security and the National Police after understanding that the latest events show that “he has not been able to deal with the criminals or with those who should protect us from them.”

The legislator explained that “a candidate who passed with 100 the theoretical tests with international advisors, Abinader himself was burned in the practical exam on citizen security.”

“What happens is that at the time his grade did not affect the people at all, but now in practice the people are losing their lives and their property because of a president who does not know what he is doing and less what he should do,” said Mejia.

He assures “failed management” of the government keeps him down in the polls.

The PLD deputy said that the deaths involving the National Police are “severe events, but unfortunately they are only the tip of the iceberg of a government administration that has failed the people with their food security and has let emergency and security services deteriorate, as is the case of 9-1-1, a model institution that in the hands of Abinader is in an agonizing state.”

He pointed out that although this government “has only been in office for two years, the quality of life of the people and the public services have deteriorated so much that its mismanagement seems more like seven years of lean cows for the producers, the poor and the people who trusted in its false promises.”