Bedbug outbreak detected in five neighborhoods of the National District 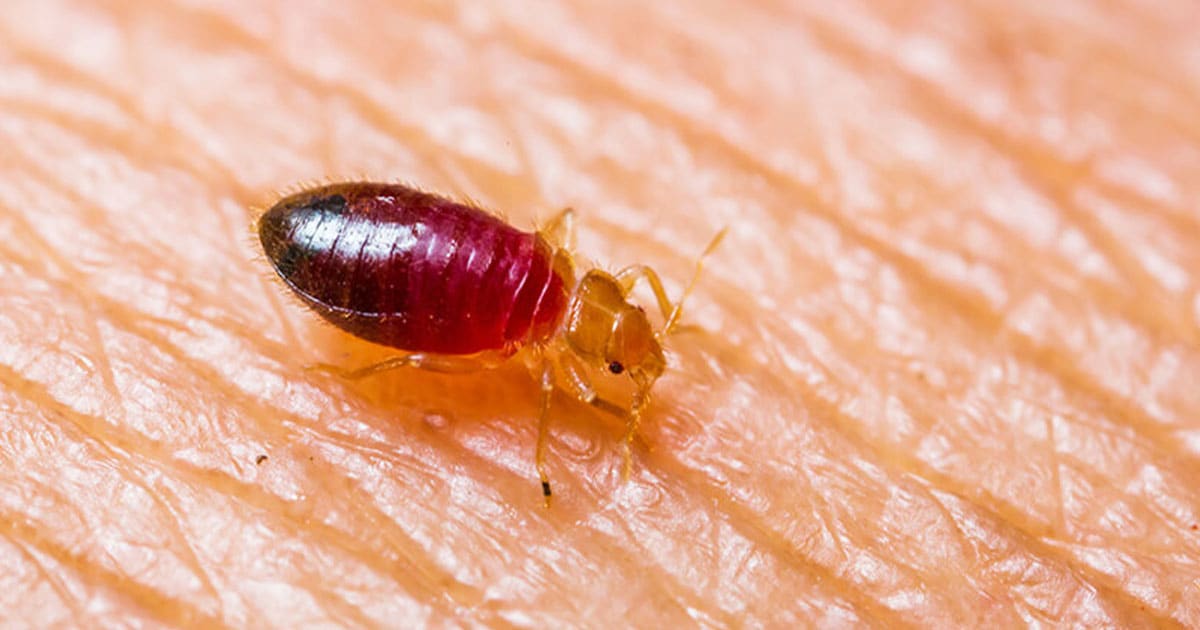 Today the Ministry of Public Health reported that an outbreak of bedbugs was detected in five sectors of the National District.

According to Dr. Jesús Suardí, in charge of Area IV of Public Health, the first report of the presence of this insect was made by citizens in the La Ciénaga sector during Holy Week 2021.

He adds that they have also detected the outbreak of bedbugs (affecting citizens through bites on the skin to extract blood and thus feed) in some “isolated areas” of the Villa María, Simón Bolívar, Gualey, and La Zurza sectors.

Jesús Suardí also said that the health authorities are combating the outbreak with fumigation in the affected areas and some schools in these neighborhoods.

To prevent the insect from adhering to the skin, the doctor urged the population to maintain hygiene at home, washing sheets frequently and using repellent.