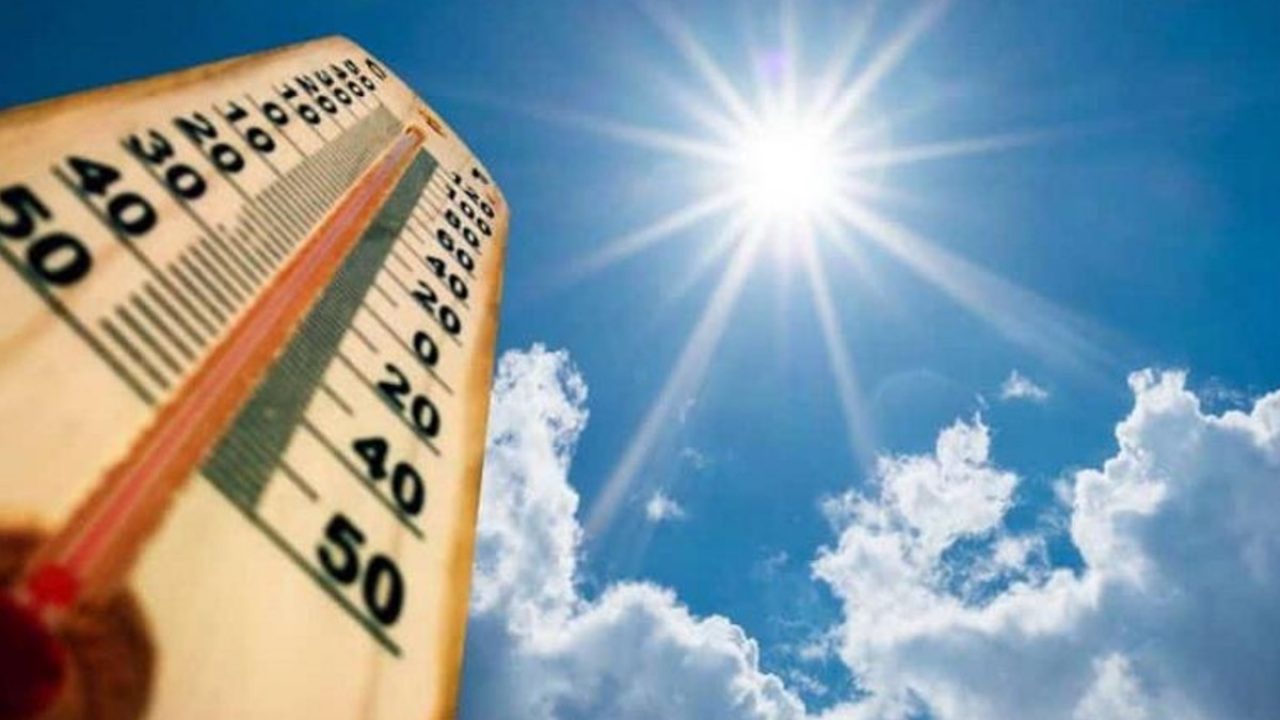 On the other hand, good weather conditions are expected over the Dominican territory, especially in the early hours of the day.

As of this Wednesday, tiny particles of Saharan dust will begin to enter the Dominican Republic, a phenomenon typical of the approach of the cyclonic season. Because of this, hot temperatures are expected.

On the other hand, good weather conditions are expected over the Dominican territory, especially in the early hours of the day.

According to the weather report issued by the National Meteorology Office (Onamet), after noon, the dragging of humidity and the effects of a trough located in the northwest of the country will cause cloudy with occasional downpours.

These precipitations will occur mainly over the northwestern, northern, and Central Cordillera regions.

Temperatures will remain hot due to warm winds from the east/southeast, especially in urban and coastal areas.

In Greater Santo Domingo, the maximum temperature will oscillate between 29?°C and 31?°C, while the minimum will remain between 22?°C and 24?°C.

It is going to be a very hot late spring and same for the summer. What can be expected is an uncomfortable population, hot tempers, and power outages from a fragile electric infrastructure under stress from the heat.