Prepare your “family emergency plan” for this active hurricane season 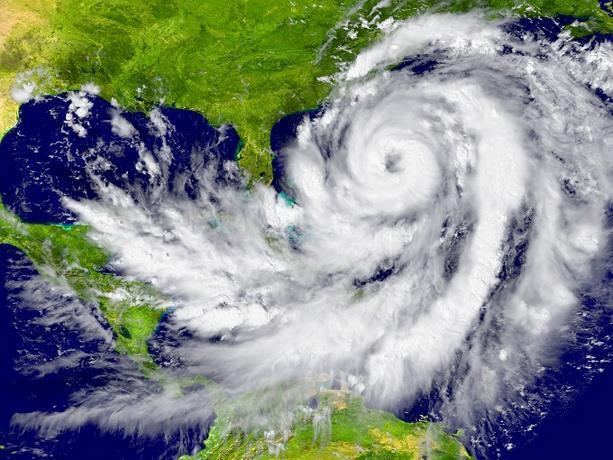 The Dominican Republic is on the hurricane path, with a high risk of being hit by one of the 17 to 21 named storms predicted by meteorologists.

A “family emergency plan” is vital for the hurricane season that begins this Wednesday in the Atlantic and lasts until the end of November, which is forecast to be more active than usual due to the incidence of the La Niña phenomenon.

The Dominican Republic is on the hurricane track, at high risk of being hit by one of the 17 to 21 named storms predicted by meteorologists in the Atlantic Ocean basin, including the Atlantic Ocean, the Gulf of Mexico, and the Caribbean Sea. Of these storms, 7 to 9 can reach the category of hurricanes, and of these, several of great magnitude.

By this date, civil protection organizations recommend that each family have a plan to protect lives and property and follow up on official bulletins.

In the family plan, each member must know what they have

The Emergency Operations Center (COE) defines the “family emergency plan” as the organization of actions and activities that the members of a family plan and carry out in anticipation of an emergency or disaster. Each person must know the role. What is your responsibility in an emergency?

For this plan, it is essential to know the house’s conditions, the threats of cyclones, earthquakes, tsunamis, and possible risks.

Likewise, the COE recommends identifying the shelters closest to your home, the evacuation route, knowing what the safe spots are in the community, and if there is a community network or response agency in the community.

Mark drains without covers and secure items that blow away in the breeze.

This family plan that does not require financial investment and that seeks for families to know what to do and where to protect themselves in case of hurricanes recommends drawing up a simple map or sketch of the house and its surroundings, pointing out the riskiest places and making a plan of gets better. Likewise, signal the drains without a cover, cracks or unevenness in the floor, unstable walls, bars, electric cables, flowerpots, and others that could cause damage.

It is also important to support the shelves and items that can collapse in the winds, just as for earthquakes.

“Secure roofs and windows so the wind doesn’t blow them away; cut trees that are close to my house and can fall on him; remove the bushes from balconies and terraces to prevent them from hitting someone and support the neighbors in cleaning the ravines and drains that could flood the houses. 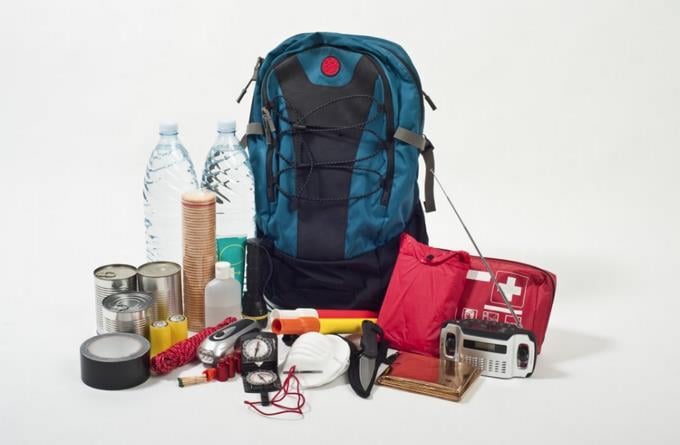 What to carry in a backpack

In the emergency backpack, it is vital to carry medicines for people with non-communicable diseases such as diabetes and hypertension; identity documents, a lighter, a flashlight, portable radio; bottled water, and non-perishable food, such as canned food, among others.

Just as important is to carry hygiene items; in this case, due to the pandemic, add to the basics such as soap and disinfectants, masks, and antibacterial gel. 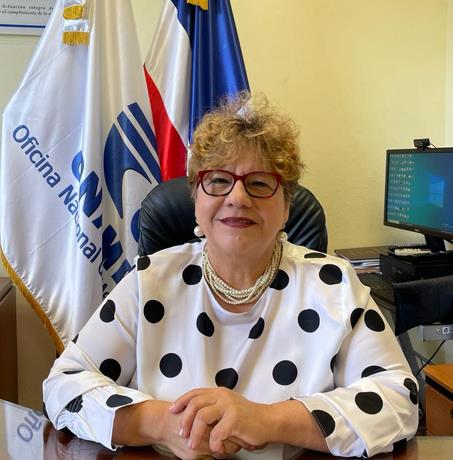 The director of the National Meteorology Office (Onamet), Gloria Ceballos, said that this hurricane season is expected to be more active than usual because the La Niña phenomenon   (cooling of the waters) is present in the Eastern Equatorial Pacific; when this happens, the waters of the Atlantic are warmer, which favors the formation of more tropical cyclones and the rapid increase of these systems.

Onamet’s recommendation is: Stay alert to the information provided by this entity and Civil Protection agencies when a tropical cyclone-type hydrometeorological threat is announced for the national territory.

“As a national meteorological service, we work closely with the Emergency Operations Center (COE) and the National Emergency Commission (CNE) to activate our respective protocols when the threat occurs and at all times to educate the population about these extreme meteorological phenomena and any other hydrometeorological event that occurs in the national territory at any time of the year,” Ceballos pointed out.