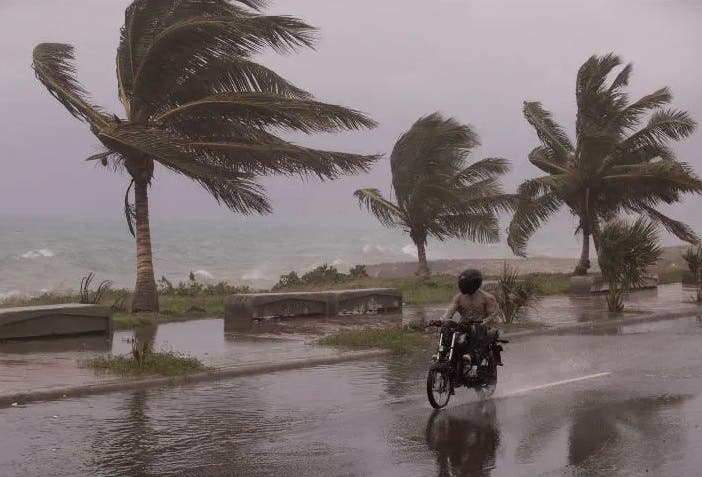 Miami. This year, the first tropical depression of the Atlantic basin has already left heavy rains in Cuba and Florida (USA), peninsula that will cross in the coming days and is expected to strengthen the tropical storm category, as reported Friday by the National Hurricane Center (NHC).

The NHC said that this system is moving slowly to the northeast over the southeastern Gulf of Mexico, leaving “heavy rains” in western Cuba and southern Florida in its bulletin at 11.00 local time (15.00 GMT).

According to expert estimates, this first tropical depression is close to becoming tropical storm Alex, the first of the current hurricane season in the Atlantic basin, which began on June 1.

This meteorological phenomenon, which arises from the remnant of Hurricane Agatha, which caused at least nine deaths in Mexico a few days ago, has already left behind the Yucatan Peninsula and is about 690 kilometers (430 miles) from Fort Myers, on the west coast of Florida.

It is already generating maximum sustained winds of 65 km/h (40 m/h), just at the limit to be considered a tropical storm.

This has led to tropical storm warnings being activated for much of Florida, western Cuba, and the northwestern Bahamas.

Slight strengthening is expected as it approaches Florida in the next few hours, crossing from west to east before exiting the Atlantic on Saturday or Sunday.

The most significant risk generated by this system is not so much its winds but the threat of flooding from rainfall, which has caused public and entertainment venues in South Florida to close and sandbags to be distributed to protect homes and businesses.

In Cuba and Florida, up to 14 inches of accumulated water is expected, which could cause flooding and landslides.

In addition to this threat, the NHC warned of the possibility of isolated tornadoes in southern Florida on Friday night and Saturday.