College of Veterinarians: Rabies in the Dominican Republic resurfaces due to carelessness of authorities 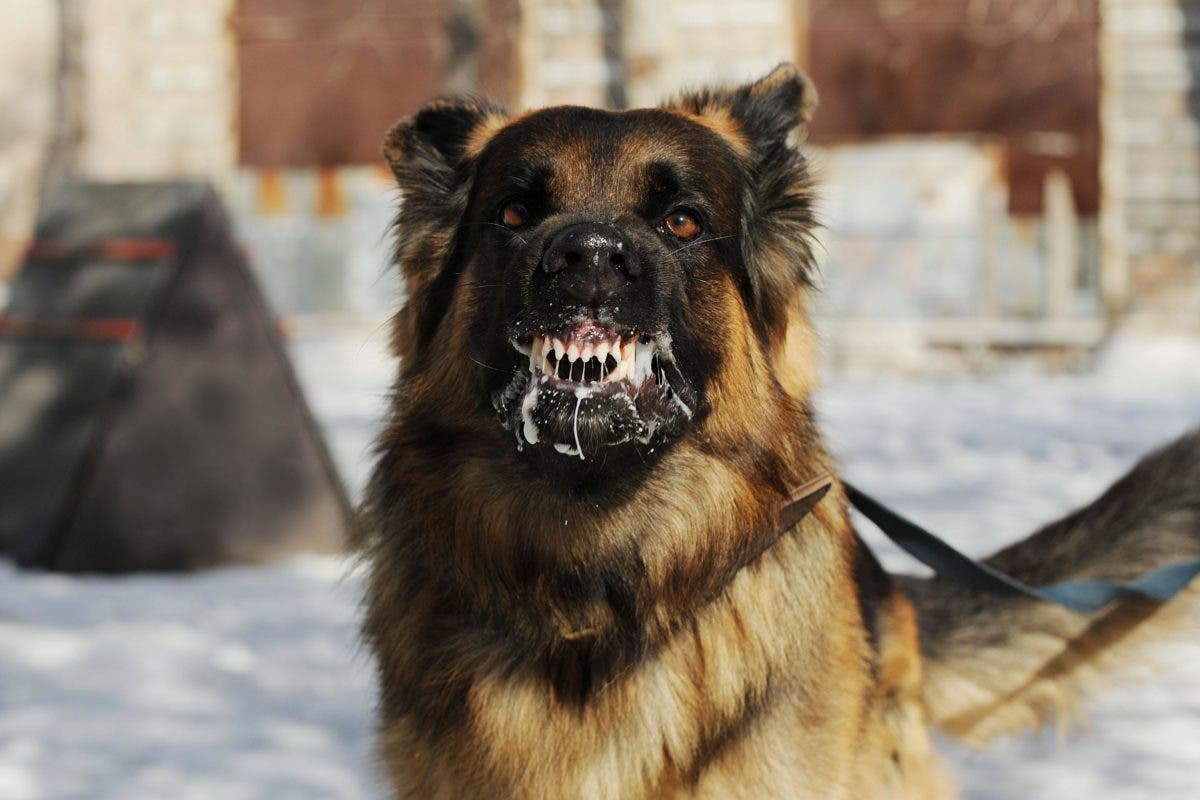 It has been the neglect of the Dominican authorities the re-emergence of rabies, says Felix Flores, president of the Dominican College of Veterinary Doctors, who points out that despite being an endemic disease on the island, it has been neglected in the last two years.

The authorities’ neglect in managing this program of control and eradication of the disease.”

Interviewed on the program ”Más Cerca”, which is broadcast Monday through Friday at 7 pm on La Rocka 91.7 FM and YouTube, hosted by Anibelca Rosario, Hansel García, Marisol Mendoza, and Vicente Bengoa, the physician adds that the neglect is compounded by the dismissal of many of the personnel who managed these programs, and the appointment of inexperienced young people.

With the arrival of the present authorities, they have pensioned off a large number of veterinarians who were in charge of the programs… and they have placed them in those positions that have the name right now, such as the environmental health department….. Professionals, not just anyone, should manage them”.

He states that those who currently manage the program for the eradication and control of rabies are not professionals, and he also qualifies as botched the vaccination that is carried out because those who are part of the vaccination are young people with no experience in the delicate handling of vaccines.

That is not vaccination; that is sloppiness”, said the veterinarian.

Flores clarified that to date, there are no rabies cases in humans; however, the alert continues in case of possible cases.

Attention! Canines and felines attack humans due to rabies outbreaks.

Why don’t you say that do to chaotic situation in neighboring country we have this problem,and many many other problems …
They can’t take care of their citizens …never mind animals…!!!

There should be a public campaign throughout the country to educate the public and control the spread of rabies. The transportation infrastructure of the country has the ability to allow the quick spread of rabies from one region to another through infected animals unwittingly hidden and carried by vehicles.

Not a single case of human Rabbies have been detected in the country so far.