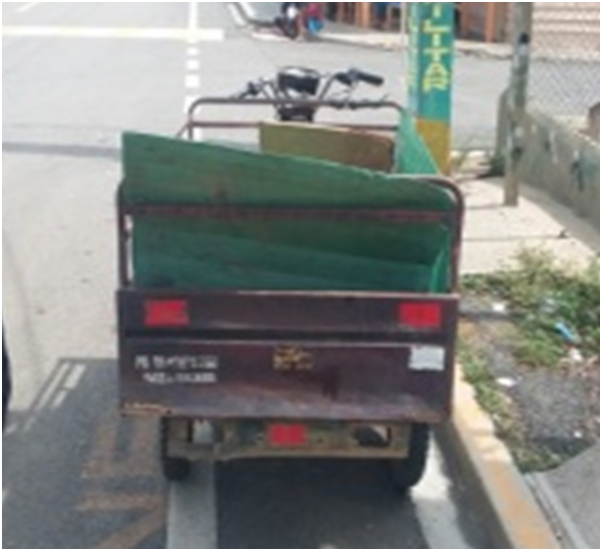 Loma de Cabrera. Angry residents attacked a man with sticks and stones after he was allegedly caught when he tried to rob a disabled person of a tricycle in this municipality’s community of Laja Campeche.

Juan Contreras Solís, nicknamed “Deli,” 26 years old, resident of Río Limpio of this town, has a contused wound in the left frontal region and lacerations in various parts of the body.

Read more: Mob lynches alleged thief in Pantoja.
The National Police reported that the incident occurred on Thursday when the disabled man, Tomas Nunez Estevez, 55, was riding a motorcycle.

He said that the alleged thief was taken to the hospital Ramon A. Villalona, of Loma de Cabrera, where he is being held in police custody for the corresponding legal purposes.

Mobs attacking alleged criminals, Haitians hacked and burned alive by military personnel, Haitians hung from trees in the parks. Guess this is what you call a land of no human rights and lawless justice. People who buy tickets to travel to the DR are either desperate or stupid.

Your actually defending the actions; of a man robbing a disable person and a the public beating him up for witnessing??? Amazing!😆😆😆🤦