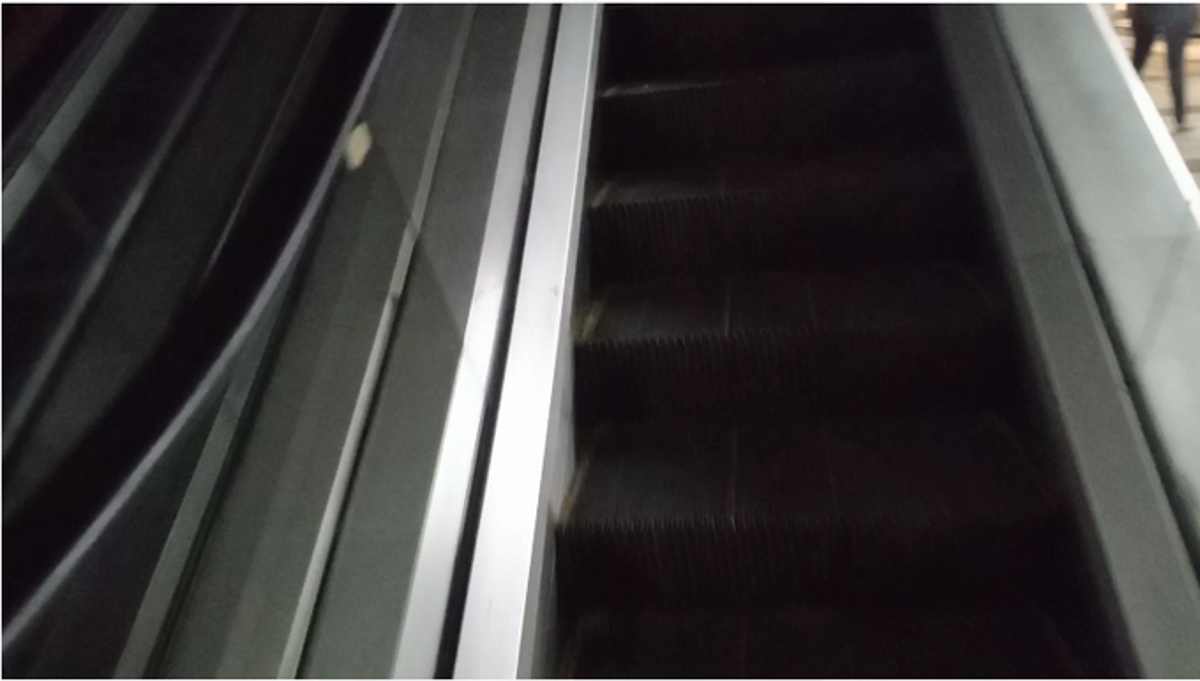 Most of the elevators on Line 1 of the Santo Domingo Metro have been out of service for some time. Users of that transport stated this during a tour made by Listín Diario reporters through the main stops after receiving complaints.

On the route, which went from the Juan Pablo Duarte stop (next to the Olympic Center) to the Heroes’ Center (by the Lottery), it was observed that the elevators do not work at the stations, Juan Bosch, Juan Pablo Duarte, Peña Batlle, Pedro Livio Cedeño and Amin Abel. Beyond the Máximo Gómez, that of the Taínos and the Eden are also out of service.

More than damaged, some users say that they take it out of service since they consider it impossible for them to remain damaged for so long. “The one in Peña Batlle has never worked, says one user, it’s all rusty and falling apart,” says the user who lives in Villa Mella and uses that transport daily to get to work.

At a time when Listín reporters were at the Centro de los Héroes station, a blackout occurred, causing darkness in the place and suffocating heat that made some users bristle. “This without light and anything,” said a dark-skinned man who was running down the steps, bumping into everyone he found in his path.

The users consulted do not conceive how a work that has cost the State a millionaire sum of resources today cannot be used by the elderly because they cannot go down the normal stairs.

“Imagine, I am operated on, the other day I came and a man had to help me to finish going down, because how can people like me go down 80 steps,” said a user of the Centro de los Héroes stop.

Arelis, who runs the Kilometer 9-Centro de los Héroes route, however, defended the service and, referring to the blackout, said that they pass wherever they want, so she understands that people must be patient because everything is damaged.

“They are rarely good ,” said another user who uses the Metro daily. When they are not blocked, they are closed, he pointed out, so he understands that you have to give good service. “What you have to try is to improve,” he insists.

The student Sander de Jesús, a resident of San Cristóbal, takes advantage of the Metro because they use it to go to the university and take internships at the Olympic Center, which for him is a great relief, but he complains about the deterioration of the elevators and electric stairs: “They have to fix them, because sometimes women who can’t climb the stairs come, they have to have that right, and the elevators because there are people who really can’t walk.”

The Olympic elevator is damaged; it has a problem. It’s full of canvas there, said the young man.

These devices are victims of the Dominican impoverished equipment culture. It is a culture where preventative maintenance is just ignored. It is a culture of fix it when it is broke or not fix it at all. If repairs require parts, specialized tools, and/or technicians…. forget it.