Education: Four out of five children in Latin America and the Caribbean will not be able to understand a simple text 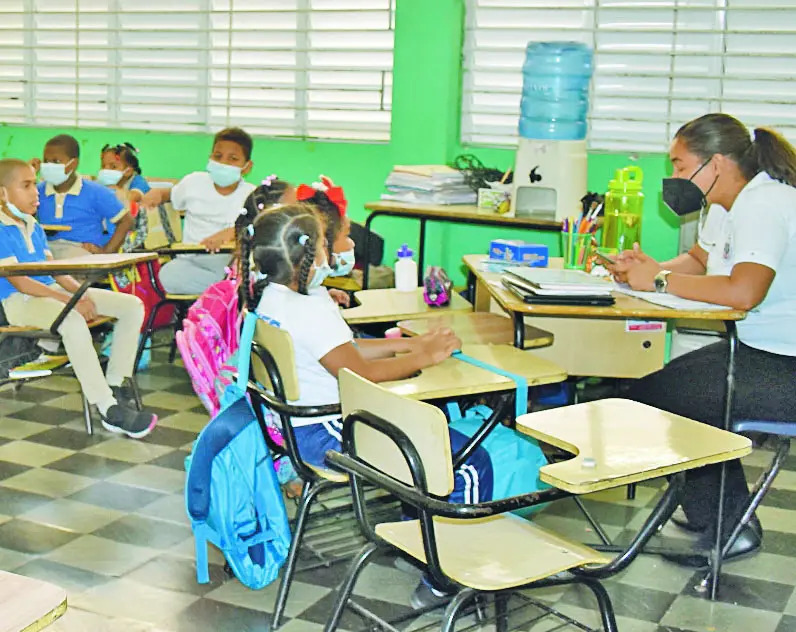 A new report from the World Bank-UNICEF, in collaboration with UNESCO, makes an urgent call for action to mitigate the learning crisis in the aftermath of COVID-19.

PANAMA CITY.- It is expected that four out of five sixth-grade students in Latin America and the Caribbean (LAC) do not reach the minimum level of reading comprehension, according to a report published today by the World Bank and UNICEF, in collaboration with UNESCO.

Although the region was already in a learning crisis before the pandemic, this represents a substantial aggravation. This alarming new estimate also suggests that after two years of school closures in the region due to COVID-19, learning outcomes could have regressed by more than ten years. Evidence emerging across LAC supports these estimates.

The new report, “Two Years Later: Saving a Generation,” highlights that these learning losses could cost today’s students a 12 percent drop in earnings over their lifetime.

Children in Latin America and the Caribbean experienced some of the most prolonged and consistent COVID-19 school closures worldwide. Since the pandemic’s beginning, students in the region have lost, partially or entirely, two-thirds of the days of face-to-face classes, with an estimated loss of 1.5 years of learning.

“Latin America and the Caribbean is facing an unprecedented educational crisis that could compromise the future development of our countries,” said Carlos Felipe Jaramillo, World Bank Vice President for Latin America and the Caribbean. “The fact that a large majority of sixth graders may not be able to comprehend what they read puts a question mark over the future well-being of millions of children who have not yet developed critical foundational skills, raising the risk of deepening further long-standing inequalities in the region.”

The latest evidence from the region shows that the youngest and most vulnerable children have been disproportionately affected by these learning losses, laying the groundwork for further inequality and a generational crisis.

“While most schools in the region have reopened, we see that too many children have not been able to return to school full time, and many of those who have returned are lost. In both cases they are not learning. Closing our eyes to the most severe educational crisis ever faced by the region will harm today’s youth and all of us in the long run”.

Also published today, the report “State of Learning Poverty Globally: 2022 Update”, produced by the World Bank, UNESCO, UNICEF, FCDO, USAID, and BMGF, shows that, in comparative terms, the crisis of Education in Latin America and the Caribbean places the region in the second-worst place in the world. Only the Sub-Saharan Africa region shows a higher rate of learning poverty, with nine out of ten students unable to read and understand a simple text by the end of primary school.

More worrying still, Latin America and the Caribbean show the steepest increase in this index since 2019, followed by South Asia. According to the report, this is likely due to the length of school closures in both regions.

Democracy continues to fail to secure, to educate, to provide opportunities, to protect, and to nourish the citizenry. Democracy is too permissive and too lethargic! Unplanned demographic explosions can only be managed with DICTATION and not democracy!