Abinader is Latin America’s wealthiest president, according to Bloomberg 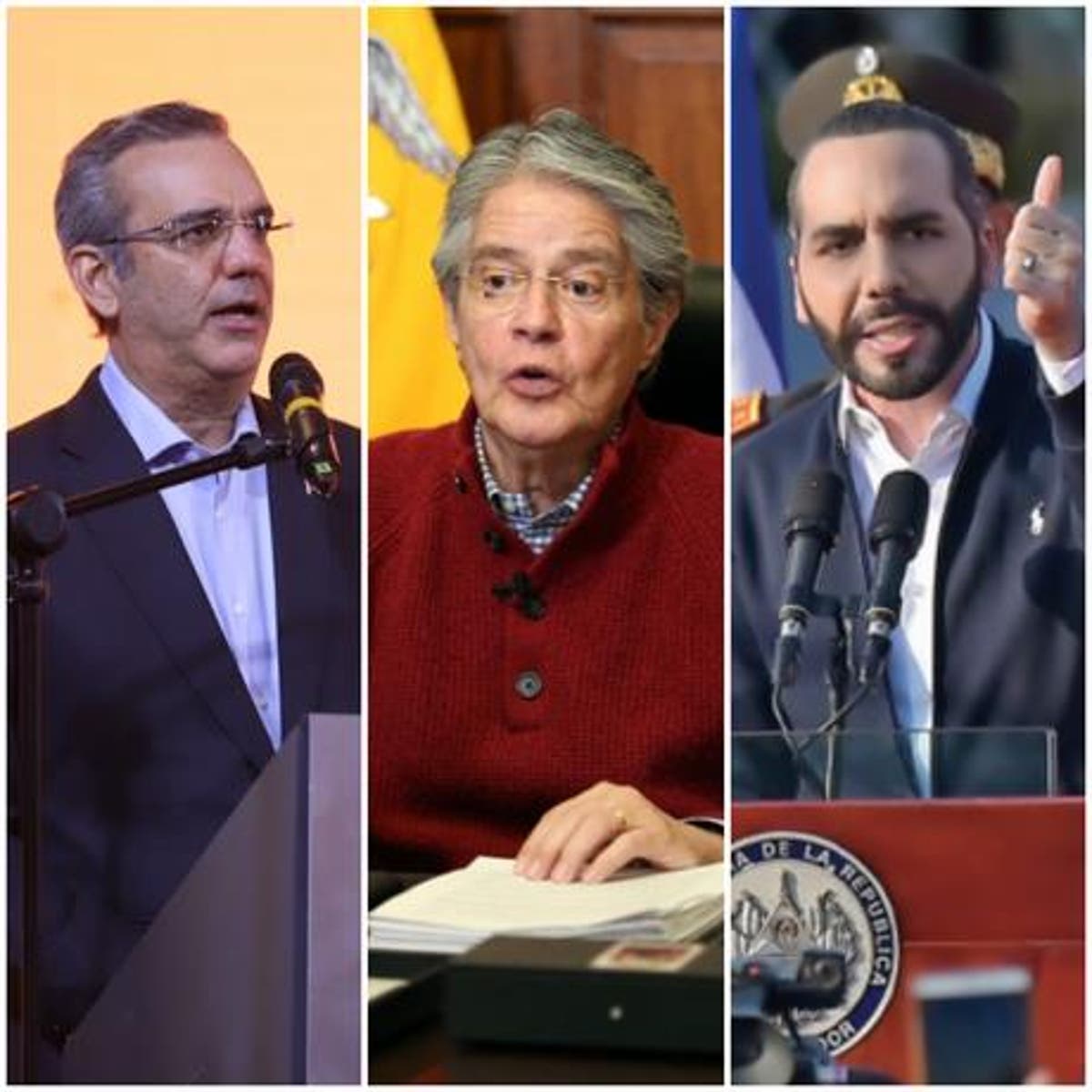 Abinader, Lasso and Bukele, the three richest presidents in Latin America according to Bloomberg.

The publication consists of a register with information on the assets of several heads of state in the region.

Santo Domingo, DR
The President of the Dominican Republic, Luis Abinader, is the Latin American president who accumulated the most considerable fortune, according to information shared by the specialized website Bloomberg Línea.

The publication consists of a record of information regarding the wealth of several heads of state in the region, which places Abinader at the top of the list, almost doubling the wealth of the president, who is in second place.

For this study, Bloomberg Línea journalist Dolfi Gómez García referred to Abinader’s sworn declaration of assets, deposited in September 2020, where the Dominican politician reported a wealth exceeding US$76 million (or RD$4,396 million).

That document indicates that Abinader owns an apartment worth RD$35.4 million, another 31 million for jewelry and watches, 2.9 million in audiovisual equipment, and another 15 million pesos in works of art.

Regarding the inheritances received, the Head of State affirmed receiving RD$393,085,047 from his deceased father, José Rafael Abinader Wasaf. At the same time, his father-in-law, Elías Arbaje Farah, was the recipient of RD$3,267,484.

He also assured that he has a large part of his capital invested in shares of several companies that exceed RD$3,600 million, distributed among companies such as Imer, S.A, O&M S.A.S., and Estrella Corporation.

Abinader is followed on the list by his counterpart in Ecuador, Guillermo Lasso, who, according to his sworn declaration of assets last year, has a fortune of around US$39.7 million.

There are so many ways to assist Dominicans that live in poverty . They have no family fortunes or social connections to back them up in time of need. If a child gets sick, who is going to pay for the medical tests? Or if a father is dying of cancer, who is going to pay for treatment? If I had this kind of money, and political connections, things would ‘rock ‘n roll ‘ by doing all kinds of things to aid poor Dominicans. If Luis Abinader encouraged the rich to invest in poor communities , it would make such a difference to the country. Invest in the poor. They contribute greatly to the friendly personality the Dom Rep is noted for.

My better half and I have invested ourselves helping the disadvantaged of our community for many many years. We have provided food, medical supplies, clothing, books, toys, and etcetera. We have provided our labor, supervision, materials, tools, and transportation to improve their houses and schools. The rewards to us are the smiles, thank-yous, and seeing their growth.

President Abinader does not accept a salary for his government labors, he wants the government to use it for good of the public.

Great to hear. You are inspiring. The President is also a source of inspiration. The difference is you & I know the grassroots. The President does not. We know from experience what the people need. I find it difficult to raise funds in Canada because people know how successful tourism is in the Dom Rep. They think that tourism money reaches everyone. Not quite.

A warm sentiment goes to the great many Canadians who have donated school, medical supplies, and gifts for children.

Once you are rich, it will distort you sensitivity to poverty and your empathy to the poor. You think everything is mechanized. If A then B. And that is not so with poverty in DR!