Onamet forecasts low rainfall for Tuesday; watches for potential cyclone in the Atlantic 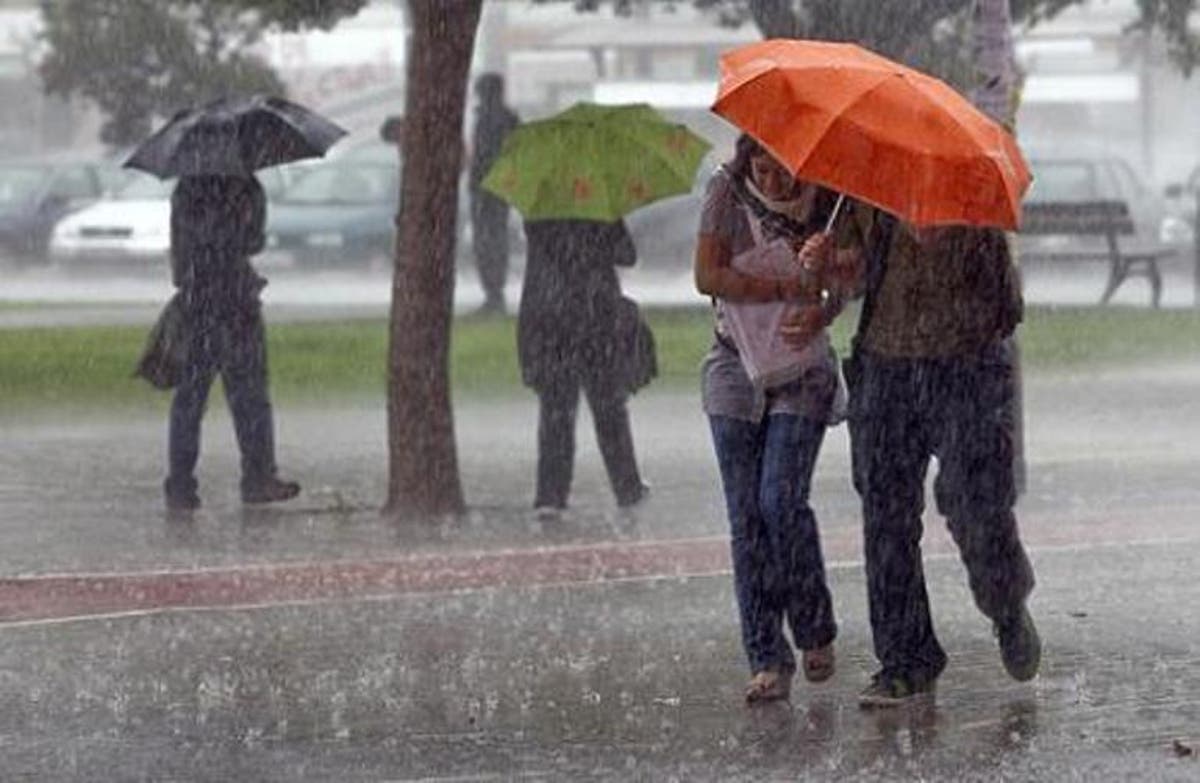 The agency closely monitors the potential cyclone number two of the season and monitors the tropical wave southwest of Cape Verde.

Santo Domingo, DR
The National Meteorological Office (Onamet) forecasts a decrease in rainfall for this Tuesday because the trough and the tropical wave that hovered over Dominican territory in recent days moved away from the country.

However, its remnants could cause showers over the northwest, north, southeast, and the Central Mountain Range.

Likewise, the agency discontinued the weather alerts it had issued for possible urban flooding, flooding of rivers, streams, and creeks, as well as possible landslides.

The provinces where the alert has been lifted are San Cristóbal, Santo Domingo, Monte Plata, Sánchez Ramírez and Hato Mayor.

The Onamet communicated through its weather report that it is giving strict follow-up this Tuesday to the potential cyclone number two of the 2022 cyclonic season, located over the waters of the Atlantic Ocean.

The entity also monitors a tropical wave located southwest of Cape Verde with the probability of increasing its intensity until reaching the hurricane category.

Regarding the heat sensation, Onamet reported that temperatures would remain hot.

In Greater Santo Domingo, the maximum temperature will oscillate between 32°C and 35°C, while the minimum will remain between 23°C and 25°C.