Attention parents: Bill establishes restrictions for the names of children 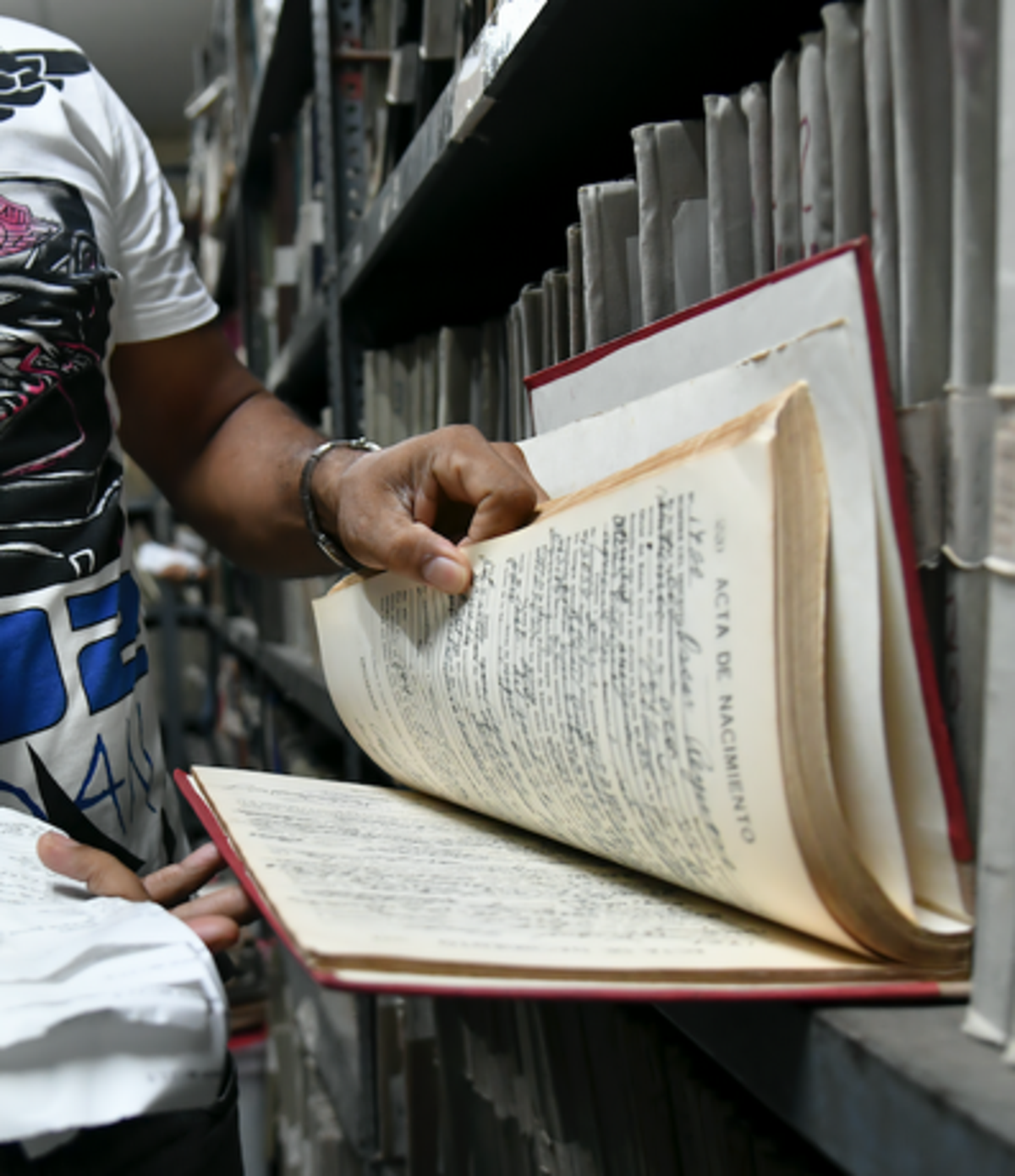 The Senate of the Republic approved in the first reading a project for the Organic Law of Civil Status Acts with different modifications regarding the declaration and registration of newborns.

The piece of legislation, which aims to “establish the provisions that govern the actions and effects of the National Civil Status Registry System” has particular provisions on the order of surnames and “permitted names.”

Regarding this last point, article 72 establishes the “restrictions for name registration” in which it indicates that the names granted to a person “may not violate dignity.”

In addition to this, the name given to the newborn cannot “create confusion” regarding the identification of the person’s sex.

However, the first paragraph within the aforementioned article, indicates that in case of conflicts related to the name, the Civil Status officer will be the person with the power to deny the assignment of a name.

Also, in a second paragraph, the piece says that a newborn cannot be given the same name as one of his siblings with identical surnames unless he is deceased.

Another new section established by the piece of legislation is that referring to the order of surnames.

However, it clarifies that in case there is no agreement, it will be the civil status official who will resolve the disagreement through “a draw” that will be carried out through a technological application designed for these purposes and attribution that the Central Electoral Board will have.

On the other hand, in the event that there is no recognition as the father’s son, the two surnames of the mother who signs the birth declaration will be assigned.

In the last section of the cited article, it leaves the possibility to the registrant that, once he has reached the age of majority, he can (only once) when requesting the Identity and Electoral Card, have the change of the order of his surnames “in order to establish his personal identity.”

A point that this piece of legislation also includes is the reiteration of prohibiting the marriage of persons under 18 years of age.

“Persons under eighteen (18) years of age may not marry under any circumstance, leaving the civil status officer prevented from celebrating it,” establishes article 148.

Another aspect that sets the bill is the prohibition of marriage between almost any relative or direct relative, to mention: Between all ascendants and descendants and related in the same line; between the adopting father or mother and the adoptee; between siblings or when one of the spouses or both have a differentiated disability.

Keep an eye on the foreign born in DR who will use Dominican names and traditions to justify their stay and political power.