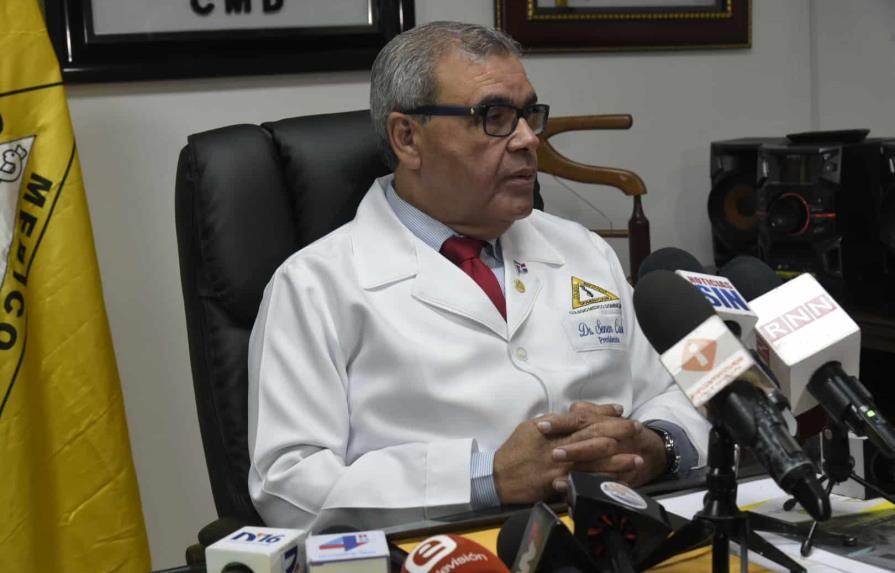 People vaccinated against smallpox have immunity above 80%

Monkeypox is nothing new, nor does it mean a risk of massive contagion for the Dominican population, so the appearance of a first suspected case should not be a cause for alarm, according to the reflection of Dr. Senén Caba, president of the Dominican Medical College (CMD).

The situation with this smallpox is not the same as that of the covid-19 virus for several reasons explained by the doctor.

He ensures that lethality and contagion are very low. The African variant has a mortality rate of 10% and the Western one almost 2%. Direct contact is needed to transmit the pathogen.

The first human case was detected in 1970 in the Democratic Republic of the Congo, and the first case in the West occurred in 2003 in the United States.

Public Health has not yet confirmed whether the Dominican with suspicious symptoms who came from the United States and is in the Ramón de Lara hospital has monkeypox.

In another order, the president of the CMD emphasized the importance of preventing dengue spread after the rainy season.