Carlos Peña: “The PRM lied in every sense to the Dominican people.” 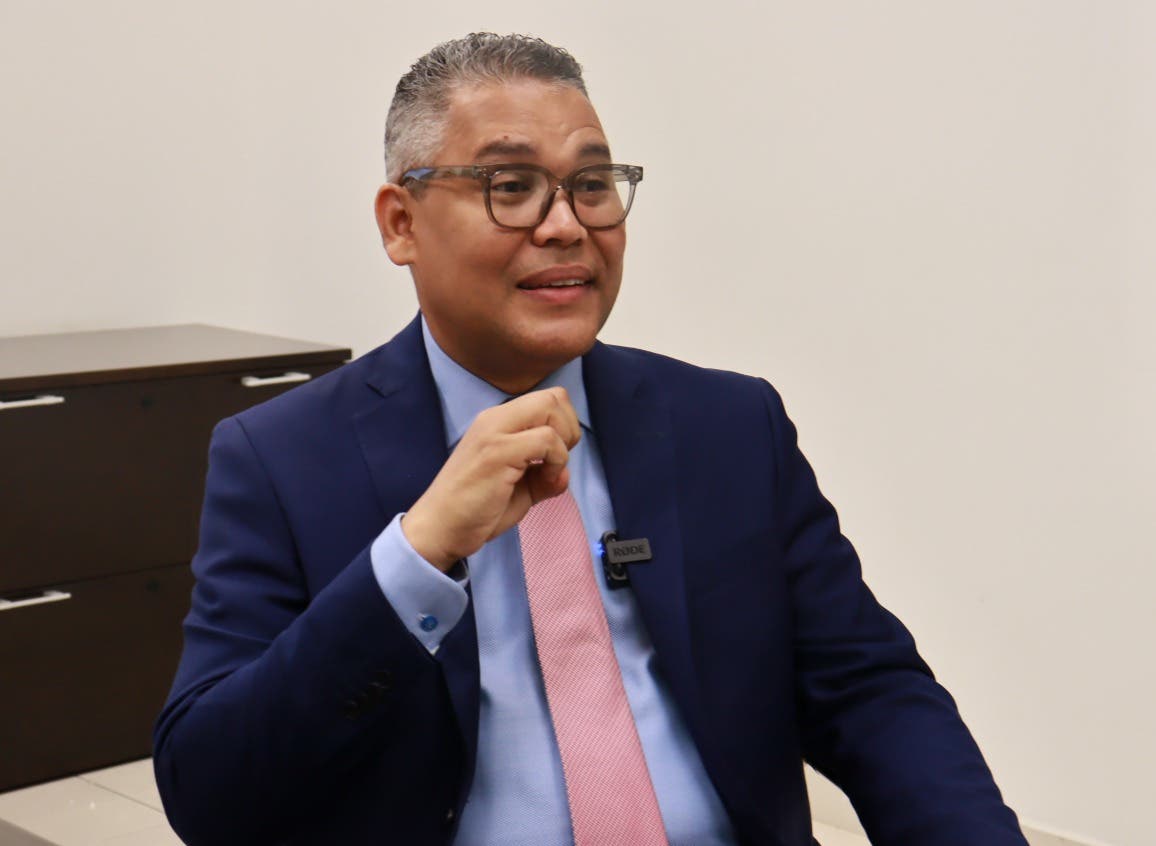 The president of the Generation of Servants Party (GenS), Carlos Peña, declared that the Modern Revolutionary Party (PRM) lied to the Dominican people in every way in the proposals presented in the last elections.

“The PRM lied in every way to the Dominican people. The PRM said in the campaign that it had the Guiliani plan to solve citizen insecurity. That at the end of the first two years the issue of citizen security would be resolved,” he referred on “HOY TV.”

“Contrary to that, we have cases that we do not even want to mention in terms of citizen insecurity that have grown in this administration,” he said.

Regarding PRM president Jose Ignacio Paliza’s statements at the weekly luncheon of the “Corripio Communications Group” that reelection is “safe.” Carlos Peña said he “would not be so sure” of that statement.

“That is what they want to be reelected, and that which the administrative minister of the Presidency says that they have the reelection sure, I would not be as sure as Mr. Paliza says,” he said.

“The Dominican people are not stupid, the Dominican people realized that here they were told a lie. That sectors that sold themselves as sectors defending Dominican society were used to promote a change that if it came, it came in reverse,” indicated the GenS president.

Carlos Peña cited why he considers the PRM government headed by President Luis Abinader represents a “change in reverse.”

“Increases in the basic family basket; citizen insecurity; increase in electricity rates; increase in imports of products that we could easily produce in the Dominican Republic,” he said.

This government is doing a great job even though it came in power in the middle of a world pandemic and now is facing a global inflation.

Amazing how they can talk loud and strong when they are trying to get into power!

The corrupt can’t get enough