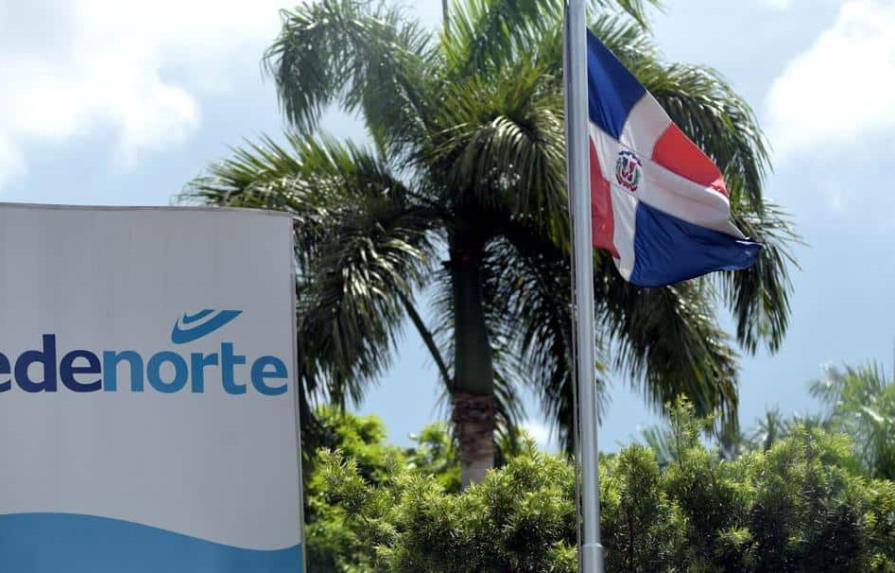 Representatives of popular groups and social organizations announced next Thursday days of peaceful protests in Moca and San Francisco de Macoris in rejection of the high electricity bills and blackouts.

The popular movement Los Peregrinos de Moca reported that they would be holding a vigil in front of the main office in the head municipality of the Espaillat province, of the Empresa Distribuidora de Electricidad del Norte (Edenorte) to express the discomfort of the population due to the “abusive” increases in the bill.

“We will be with a sound system, allowing the people to express themselves against the increases applied by the authorities,” said Juan Comprés, coordinator of the organization.

He assured that families who used to receive bills of RD$800 now receive statements of up to RD$3,000.

In addition, the day of protest is in rejection of the constant power cuts registered in Espaillat.

In Juan López, Quebrada Honda, San Víctor, La Isleta and others are the most affected places with blackouts lasting up to eight hours.

The Social and Popular Movement announced for this Thursday a picket in front of the main office of Edenorte in San Francisco de Macoris, demanding an end to the blackouts and a review of the high billing.

Ariel Paulino, speaking on behalf of the conveners, said that this demonstration is the beginning of a plan of struggle that they will be carrying out due to the constant power cuts that have been registered in the last few weeks.