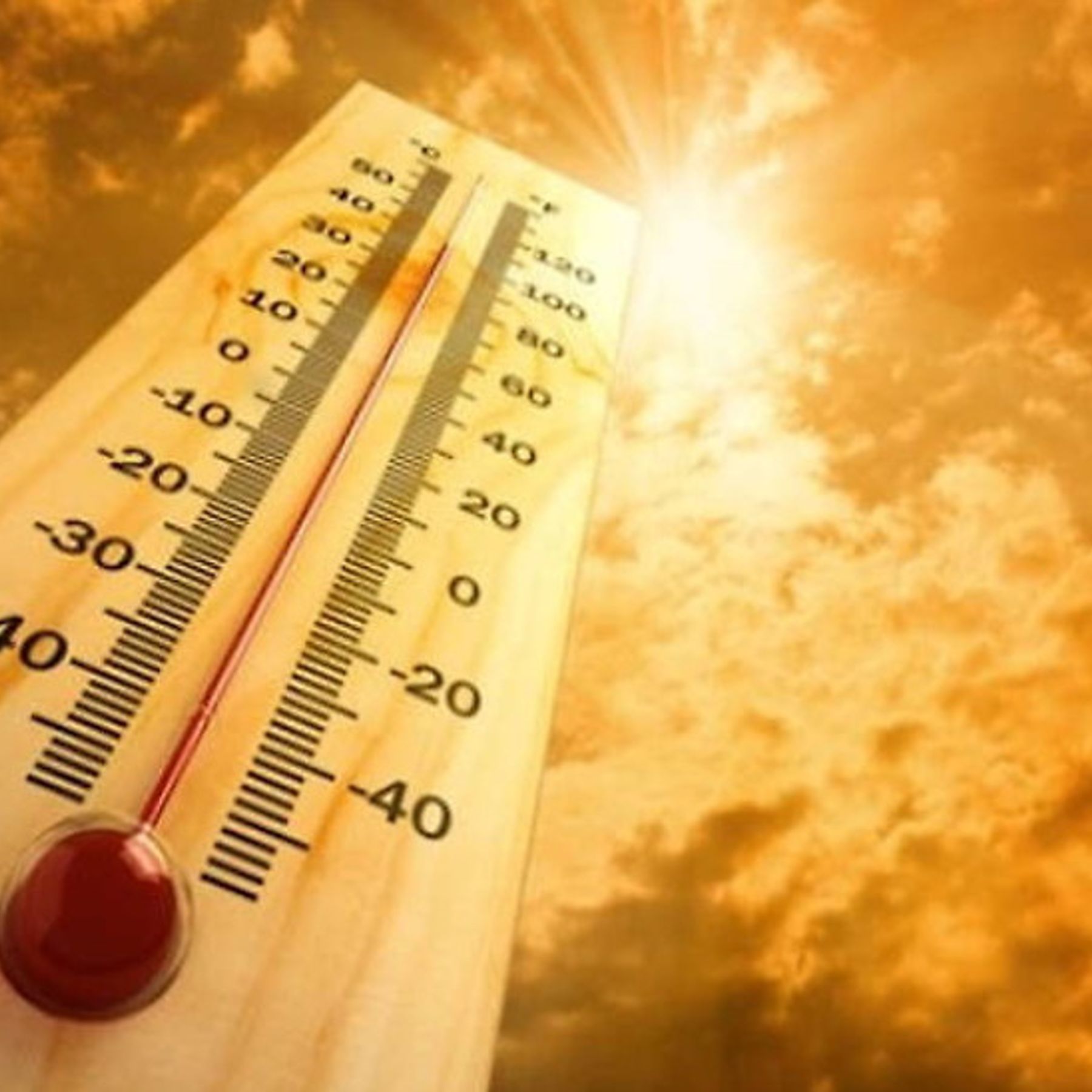 This Sunday will continue the “good weather and low humidity” due to the effect of the anticyclone that enters dry and warm air over the national territory; in addition, there will be a hazy sky due to the effect of Saharan dust particles, reported the National Meteorological Office.

Due to these conditions, the ONAMET indicated that due to the hot temperatures, the recommendation is to avoid exposure to the sun without proper protection between 11 am and 5 pm, drink enough fluids, and wear light clothing, preferably light colors; it is summertime.

Regarding precipitations, the entity specified that those that occur would be associated with the daily cycle, in the country’s interior, in the form of showers.

It added that a new tropical wave is approaching our forecast area, located southeast of Puerto Rico.

What about chemtrails in our skies?
Shouldn’t you make an article about 5G that’s actually a weapon?
Teach the public about how the microwaves in their kitchen work as the same as 5G antenas.