Update: Two patients with “simian pox” are stable; 7 who had contact with them are observed 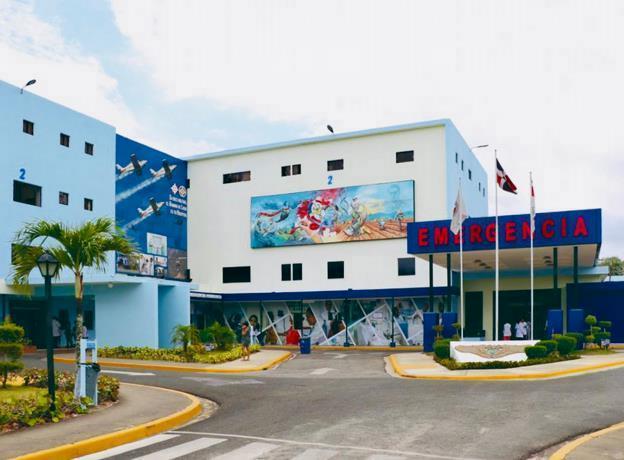 Santo Domingo, DR
The two persons admitted to the Ramon de Lara hospital affected by monkeypox are stable, under surveillance, and treatment.

While seven people who had contact with them are ordinary and under observation.

Although these two persons, a 51-year-old woman and a 19-year-old man, contracted the virus in Dominican territory through contact with foreigners, the authorities ruled out the possibility of community transmission, even though one was in Santiago de los Caballeros and the other in Monte Plata.

Regarding the first person detected with “simian smallpox” in a 25-year-old young man, who returned to the country from the United States, none of the people who had contact with him had symptoms.

The symptoms presented by these patients were fever, headache, fatigue, and malaise, with lesions on their lower limbs which then spread to the upper limbs and face. They indicated that after 96 hours, there were no new lesions.

The information was given at the press conference by the Vice-Minister of Collective Health, Eladio Pérez, and the Director of the Ramón de Lara Hospital, José Richardson.