Senén Caba on Monkeypox: “I think it’s out of the question to start vaccinating” 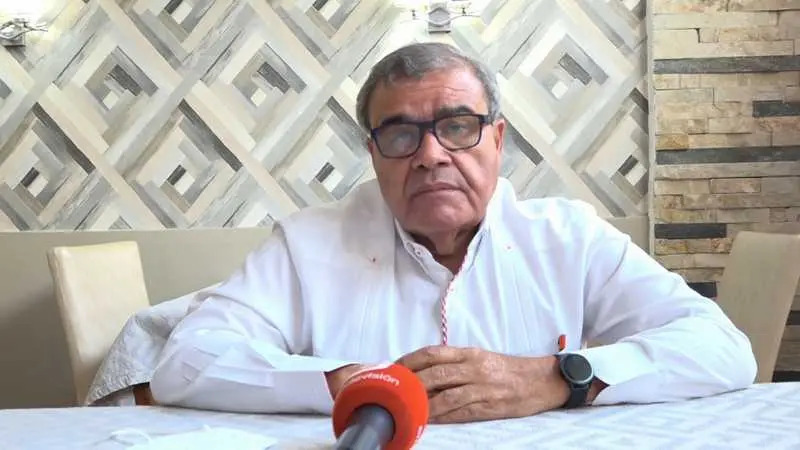 The president of the Dominican Medical Association (CMD), Senén Caba, said this Monday “I believe that it’s time to start vaccinating,” referring to the need to initiate a vaccination process against monkeypox or monkeypox.

In this sense, Senén Caba said he is convinced that in the coming days, there will be vaccination days against smallpox worldwide and that doses could arrive in the country for the injection of the population against this disease that has affected at least 3,500 people in the United States alone.

However, Caba reiterated his concern about the cases of dengue fever in the country that should call more attention to the health authorities in the Dominican Republic since it is more likely that this disease represents a greater risk for the Dominican population.

“In times of rain and heat, three apocalyptic horsemen emerge in the Dominican health culture: dengue, leptospira and malaria,” he added.

Calls for protests
The CMD president recalled the march to the Presidential Palace from the Nuestra Señora de la Altagracia Maternity Hospital, scheduled for this Wednesday from 09:00 a.m., to demand, among other demands, the opening of the Padre Billini and Luis Eduardo Aybar hospitals that have been open for more than five years.

He added that the union rejects that these medical centers be opened with the participation of volunteers who would have financial powers in the administration of the medical centers.