The city of Santo Domingo commemorates 524 years of its founding 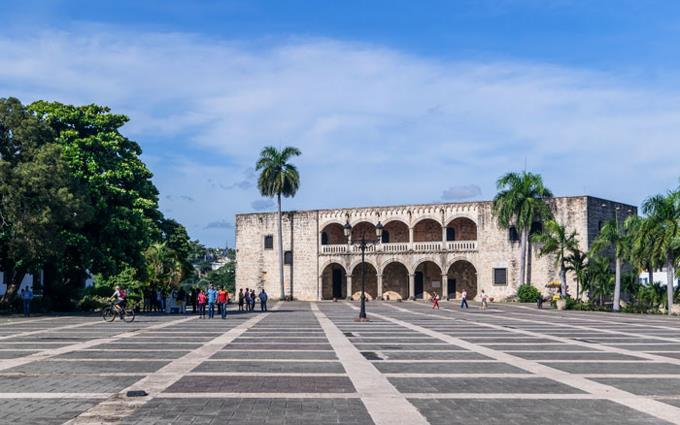 Today marks the 524th anniversary of the founding of its capital, which was first called “Nueva Isabela” in honor of the Queen of Spain, Isabella I (1451-1504). Still, soon after, it was renamed Santo Domingo.

This would not be the only occasion on which the city changed its name since, for 25 years, it was called “Ciudad Trujillo,” in honor of the dictator Rafael Leónidas Trujillo Molina.

After the tyrant’s execution, it regained its original name.

The city was founded in the Colonial Zone; until 1950, the capital was subscribed only to that area, and the number of inhabitants was approximately 181,000.

Later, the urban explosion and expansion of the modern zone began.

Currently, Santo Domingo comprises 70 sectors where around three million inhabitants live, almost a third of the Dominican population, in an area of 92.5 square kilometers.

The name of Santo Domingo is a mystery. According to historian Juan Daniel Balcácer, some say it was given in honor of Christopher and Bartolo’s father, Domenico Colombo, or Domingo Colón.

While others maintain that Bartolomé, undecided about the name, saw in the calendar that August 8 was dedicated to Santo Domingo de Guzmán, to whom his father was very devoted, so he named it.