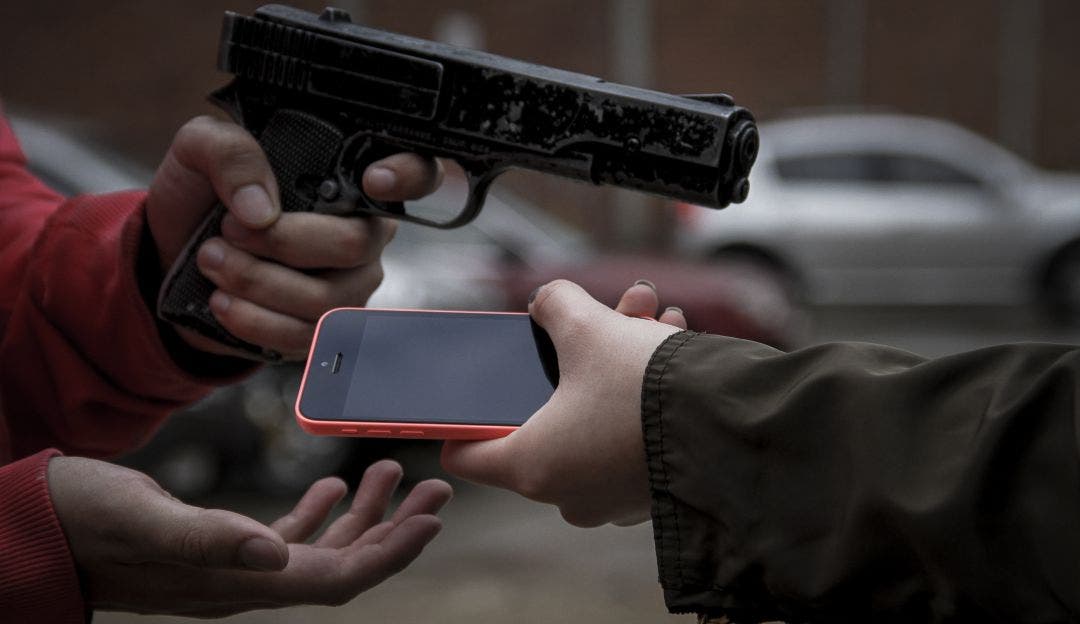 The National Police reported that they captured two men riding a motorcycle snatching wallets, cell phones, and other belongings from citizens in sectors of the municipality of Santo Domingo Oeste. In addition, there were at least eight reports of robbery with a firearm and a knife.

Those arrested are Yeri Hernández Cedano (a) Cledo, 31, and Rimayki Estery Mercado Mena (a) Riky Martín, 26, both identified by eight citizens who identified them as the persons who snatched their clothes, cell phones, and money, using a gun and knife to rob them from a black Baja Platina motorcycle, which was taken from them.

Six other people were robbed during July, being robbed of wallets, chains, and cell phones, in incidents committed on Lechería, Caballona, and Hato Nuevo roads.

It was also reported that part of the cell phones was recovered and the motorcycle they used to commit crimes in the municipality sectors.

The detainees were handed over to the Public Prosecutor’s Office for the corresponding legal proceedings.