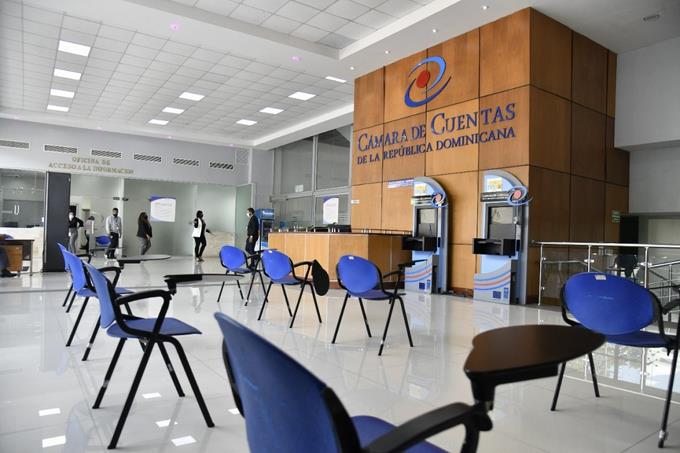 Santo Domingo.- About 500 officials had not delivered their financial statement in April to the Chamber of Accounts of the Dominican Republic, according to the institution’s files cut to April this year.

However, the institution presents in a subsequent record the delivery of 90 extemporaneous sworn statements delivered by officials to the Attorney General’s Office in February and April of this year.

Most of the cases of non-compliance, more than 400, are from officials who appear in “cessation of functions”, that is, who exercised public functions before or until 2020 at least.

It is reasonable to believe some of these people do have appropriate reasons for failing to file on time. However, some of the others may have reason not to file because of mafeasance. The Chamber of Accounts and the Attorney General’s Office has to sort them out. Doing it sooner is better.