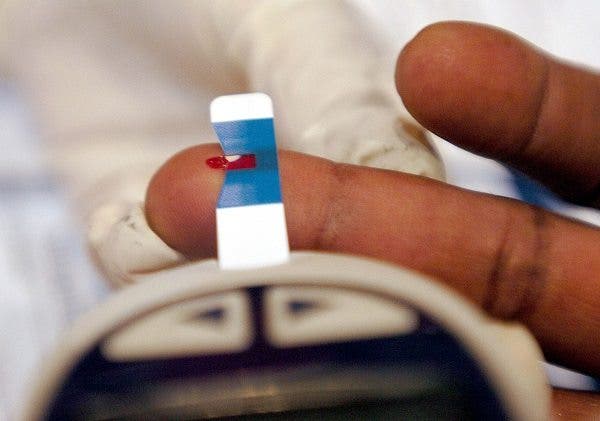 Santo Domingo – The Dominican Diabetes Society called on the population to take action to prevent diabetes, a disease characterized by a lack of insulin, which affects 13 percent of the Dominican population.

The entity called on the population to lead healthy lifestyles, take care of their diet, watch their body weight, and do physical activities daily.

It informed that the country has good doctors specializing in nutrition to treat diabetes and innovative pharmacological treatments.

Dr. Luis Bloise, president of the entity, called for moderate consumption of sugars, especially for people with family members who have or have had the disease.

He explained that diabetes is characterized by the lack of insulin needed by the body.

Regarding drugs and treatments, he assured that the country has innovative therapies to treat diabetes.

He highlighted that there are state-of-the-art insulins, insulin mixtures, incretin mimetics, and hormonal injectable drugs to control diabetes and obesity.

As Diabetes Month is being commemorated in August, he highlighted that the arrival of the oral drug semaglutide is expected in the country, which he considered being the first hormonal product in this presentation:

Regarding technology in the disease, he considered that in recent months there had been an increase in the number of users of glucose sensors for the continuous monitoring of the condition.

He emphasized that, in the future, the costs of the products could become cheaper, and the consequence will be the use of more affordable or low-priced sensors.

According to the study “Characterization of type 2 diabetes mellitus in the Dominican Republic,” 13.45 percent of Dominicans are diabetic, and of this group, 11.10 percent are unaware that they have the disease.

The specialist was interviewed by the portal www.resumesalud.net, which specializes in medical and pharmaceutical information.