PLD affirms that Abinader less than honest with figures on the economy, tourism and subsidies 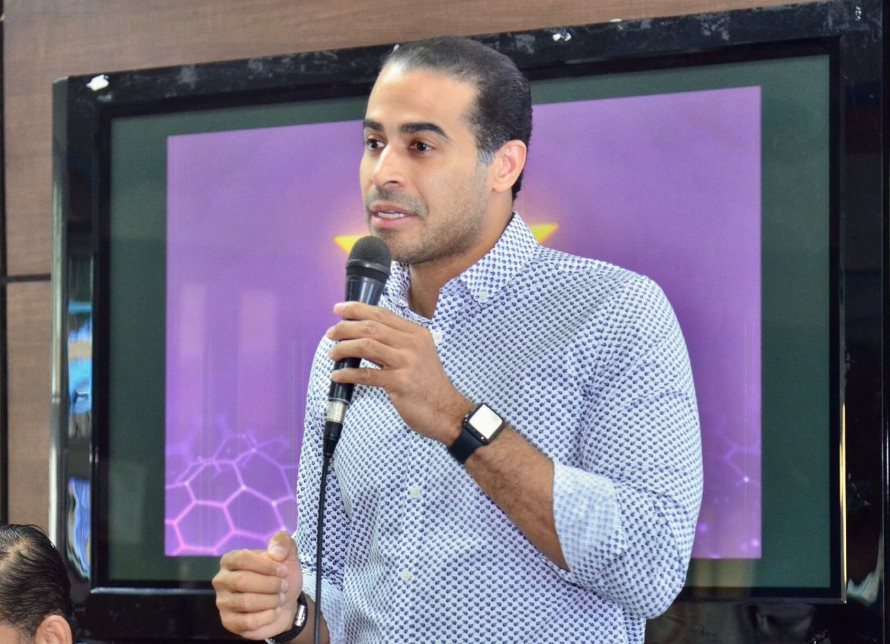 José Dantés is a member of the Political Committee and secretary of legal affairs of the PLD. ( EXTERNAL SOURCE )

The secretary of legal affairs of the opposition Dominican Liberation Party (PLD), José Dantés, launched harsh criticisms on Tuesday night of the speech delivered by the President of the Republic, Luis Abinader on the occasion of the 159th anniversary of the Restoration War.

The President spoke of the two years he has been in office in a speech in which he highlighted “the achievements” of his administration.

When referring to the fruits presented by the President, the leader of the PLD considered many of them false and compared them with the achievements made by the PLD in the Government.

Dantés affirmed that the information offered by the Government about Dominican tourism is false in terms of figures, as well as the position that the Dominican Republic occupies over other countries.

He added that the recovery of tourism presented by the Government is from the pre-pandemic time of Covid.

“So, while it is true that there is a recovery of the sector, it is no less true that it is in the pre-pandemic position and we saw some tables of the WTO (World Tourism Organization) that says which are the countries that have led this sector and the DR is seen in the top nine, that is to say in the first 20 countries, but it is not true that it is leading this sector,” Dantés argued.

Another point he refuted was Abinader’s statement that the public debt has not increased in relation to the GDP but has decreased from 49.7 to 47.5. On this point, he said: “What is happening in the country is that there is a denominator effect because in 2020 the economy was closed and the GDP fell and as a consequence, if you divide what the total debt to the GDP of that year was, you will get a lower amount of the percentage of debt compared to the GDP.”

Dantés also assured that the head of state was untruthful when he affirmed that the Government delivers more social aid through subsidies and affirmed that the Solidarity card of the PLD administration delivered to the population between RD$5,000 and RD$7,000 per family.

“Because the social subsidies that were given, 850 pesos, and that they doubled it to 1,600 pesos, he failed to give a small detail and that is that apart from the 850 pesos, which was the base subsidy, there was a subsidy for Bono Luz, for Bono Gas and for each child of the family who attended public school, so the Solidarity card subsidy was between 5,000 and 7,000 pesos.”
José Dantés
Secretary of Legal Affairs of the PLD

The also member of the PLD Political Committee accused the Perremist administration of “appropriating figures” of the purple administration and of proposing economic growth, which he said is registered in the country “in the last decades.” He affirmed that this growth “is not due to a magic formula of this administration.”

“So it is absolutely nothing new, what is praiseworthy is what has been done, and they (PRM) before that did not believe in the figures of the Central Bank and the governor of the Central Bank, and today it turns out that he is one of their star officials,” he stressed.

The PLD is preaching to the President about being “less than honest”. Wow!!!!