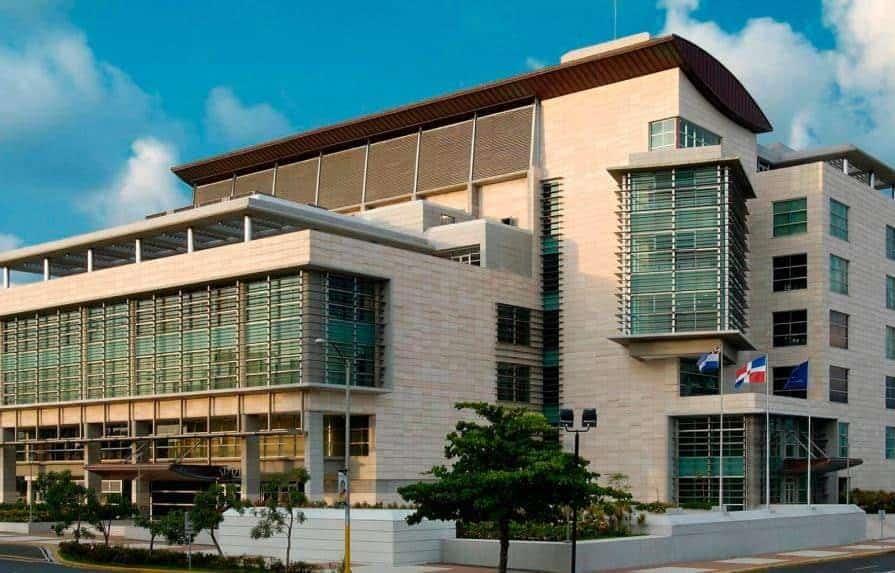 Electric companies must pay the customer the amount of excessive charges. ( EXTERNAL SOURCE )

The First Chamber of the Supreme Court of Justice (SCJ) established that electricity distribution companies could incur civil liability if they overcharge their invoices. According to Law 125-01 General Electricity Law, they are responsible for refunding the amount overcharged.

“It indicates, according to Article 469 of the law, that in cases in which the bill is higher, due to causes attributable to the distributor, the same must pay the client or user a compensation equivalent to 10 times the amount of the amounts received in excess when it incurs in excessive charges, without prejudice to the fines that the Superintendence of Electricity may set in accordance with the provisions of this law,” states a statement from the SCJ.

It details that “in those cases in which the electricity meter presents inherent failures and, therefore, excessive charges are made in the invoicing of the current month if in the following month it is found that the device in question continues with failures, the distribution company must pay the client or user the amount of the amounts received in excess when it incurs in excessive charges.”

In this regard, the chamber mentioned above, by judgment SCJ-PS-22-1532, dated May 31, 2022, rejects the cassation appeal filed by Empresa Distribuidora de Electricidad del Norte (Edenorte Dominicana) against civil judgment 204-2017-SSEN-00247, dated September 29, 2017, issued by the Civil and Commercial Chamber of the Court of Appeals of the Judicial Department of La Vega. This lawsuit originates in a claim for damages caused by the overcharged amount in the billing of the electric service.