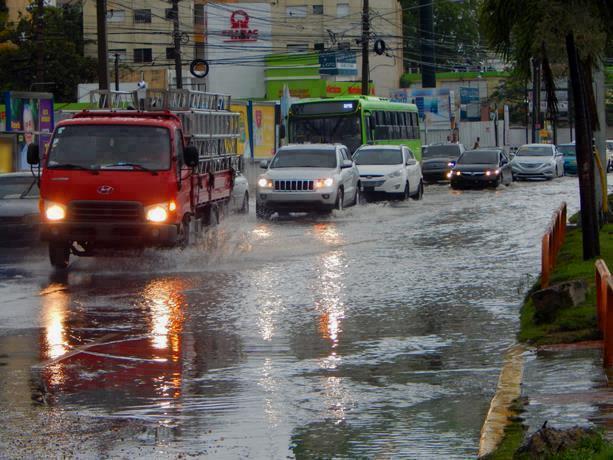 Santo Domingo, DR
The incidence of the trough that is located over Dominican territory will cause this Wednesday a prolongation of rainfall in various localities of the national territory.

According to the weather report issued by the National Meteorological Office (Onamet), these downpours are expected to occur in the afternoon, accompanied by gusty winds and isolated thunderstorms.

These rains will fall over towns in the northeast, southeast (including Greater Santo Domingo), southwest, central mountain range, Cibao Valley, and the border area.

However, the agency notes that these downpours will decrease in intensity during the night.

Given this forecast, the agency ratified the weather alerts it had issued, predicting possible urban flooding, flooding of rivers, streams, and creeks, and possible landslides.

Temperatures will remain hot due to the presence of Sahara Dust particles in the country.

In Greater Santo Domingo, the maximum temperature will range between 32°C and 34°C, while the minimum will remain between 23°C and 25°C.