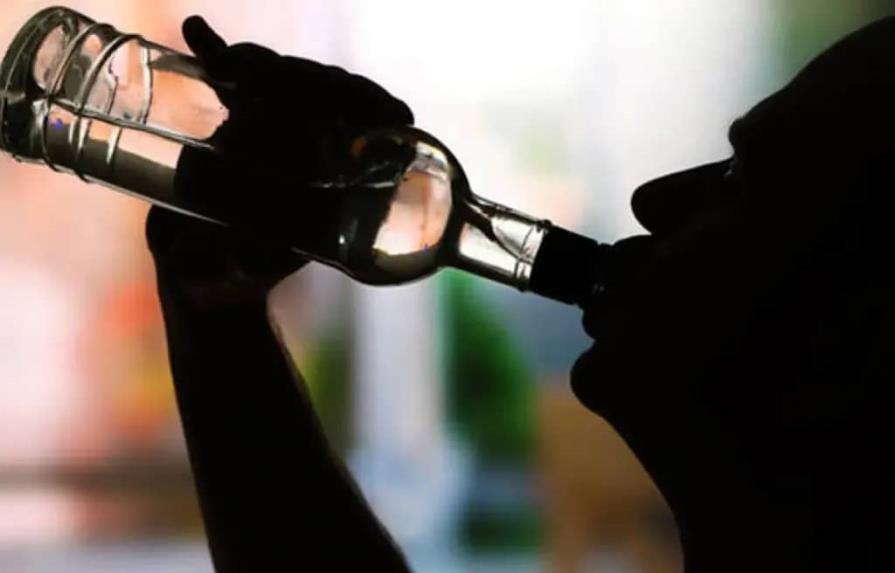 So far in 2022, no deaths have been recorded due to consumption of adulterated beverages, a figure that reached 330 in 2020 and 150 deaths in 2021, mainly during holidays such as Holy Week, according to the Minister of Industry and Commerce, Víctor -Ito- Bisonó.

He also reported that since 2021 and up to June this year, goods (medicines, cigarettes, and alcohol) valued at 1.4 million pesos in total had been seized, of which 559,673 pesos corresponded to goods seized in 2021 and 884,625 pesos to those seized from January to June this year.

The official handed to the presiding judge of the Supreme Court of Justice, Luis Henry Molina, a publishable edition of Law 17-19 on the Eradication of Trade, Contraband, and Counterfeiting of Regulated Products and Decree 405-22, which contains the regulations for its application.

During a meeting at the headquarters of the Judicial Power, Bisonó emphasized that the regulation for the application of Law 17-19 is the result of management will be promoted by President Luis Abinader through the referred decree and of inter-institutional coordination headed by the MICM, with the Ministry of Public Health, the Ministry of Defense, through the Specialized Body for the Control of Fuels and Commerce of Merchandise (Ceccom), the Attorney General’s Office, the General Directorate of Internal Taxes (DGII), the General Directorate of Customs (DGA) and the National Institute for the Protection of Consumer Rights (Pro Consumidor), in alliance with the associations representing the private sector, led by the Association of Industries of the Dominican Republic (AIRD).

“Today, we deliver this regulation, an instrument that will support the action of the public forces and will strengthen the initiatives we are promoting to eradicate the threats to the life and economy of our population due to the commercialization of illicit products, which will also translate into the reduction of millionaire fiscal losses for the State and the formal productive sector,” said Minister Bisonó.

According to a press release from the ministry, the document establishes that the Attorney General’s Office must convene the first session of the Inter-Institutional Public-Private Prevention Council within 60 days of the regulation’s entry into force.

No deaths is good news. Are there two causes for this; more enforcement, safer beverages, or a combination of both?