Two other cases of monkeypox confirmed in the Dominican Republic, bringing the total to nine 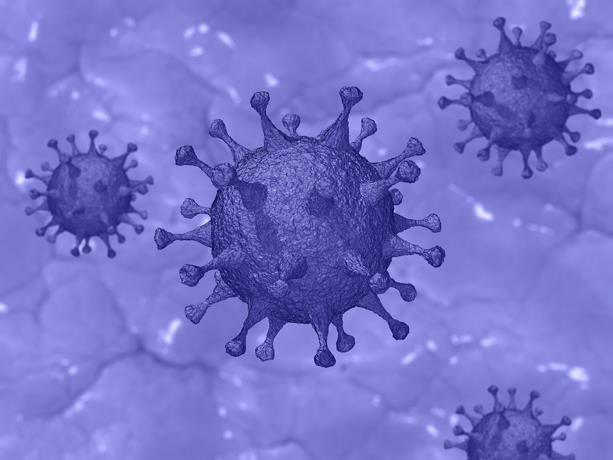 Santo Domingo, DR
The Ministry of Public Health confirmed two new cases of monkeypox, bringing to nine the number of confirmed cases in the Dominican Republic.

Deputy Minister Eladio Perez said that only two people affected by the virus continue to be admitted to the Ramon de Lara hospital.

On July 6, Public Health confirmed the first case of monkeypox in the country, a 25-year-old person infected in the United States.

The symptoms of the disease are fever, headache, tiredness, and chills—also, skin alterations.