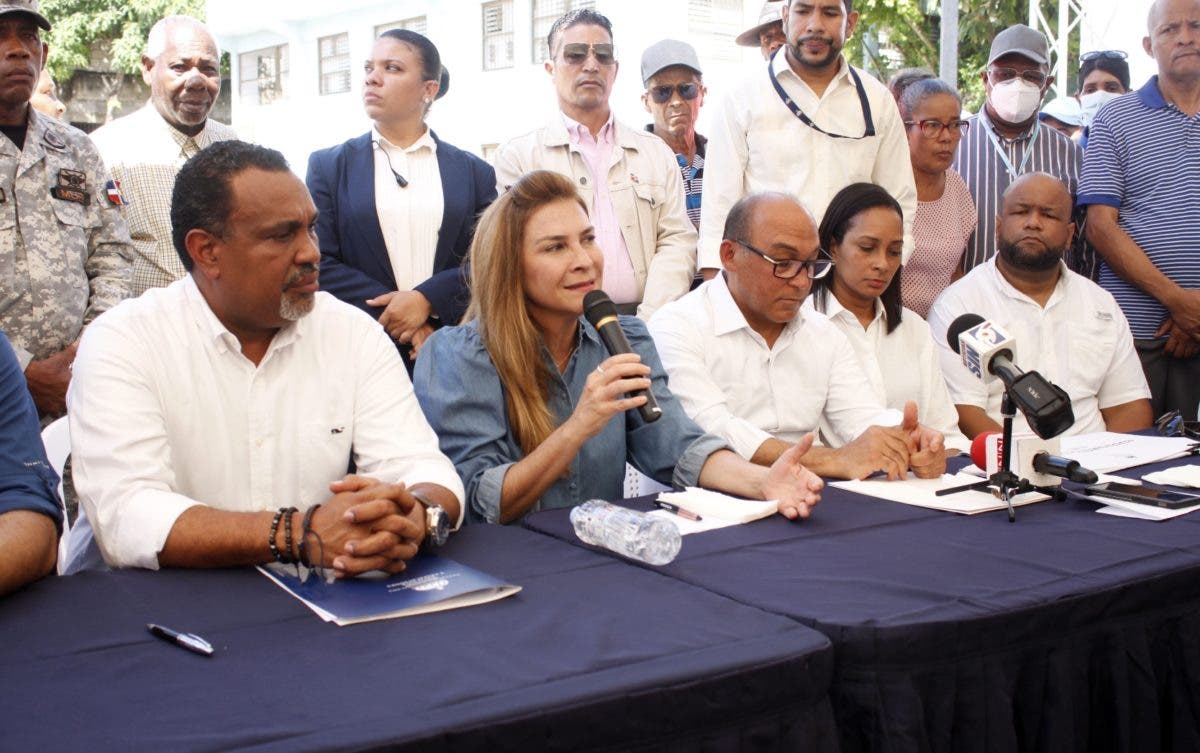 With an investment of more than RD$120 million pesos, the Government began the process of building 50 apartments in the La Yuca sector of Los Ríos, eleven of which will be for the victims of storm Laura after their homes were swept away by the ravine on August 20, 2020.

The remaining 39 will be for families who live on the Los Ríos gully, intervened by the Santo Domingo Aqueduct and Sewage Corporation (Caasd). Therefore, they must be relocated to continue the sanitation process.

The vice-minister of the Ministry of Housing and Buildings, Ney García, informed that five buildings of 10 apartments each would be erected on the site where more than 20 years ago the construction of a sports center was started but was left abandoned, very close to where the tragedy occurred two years ago.

He said that at the end of this year, the government would make the bidding for the apartments, and the construction would begin in the first four months of next year.

The mayor of the National District, Carolina Mejía, recalled the vicissitudes of those who live in the danger zone, which she experienced firsthand since she was in the place from the first day, under the waters.

He also pointed out that President Abinader, barely a week after taking office, went to the site and immediately arranged to accompany those affected until a definitive solution was found for them.

The architect, Digna Ávila, added that they would be “decent housing with a green area, access to parking for owners and visitors.”

“It has been explained to them that there are stages and procedures to be exhausted. The architectural part, the design, number of buildings… all that is ready, but there are other things that have to be developed”, detailed Ávila.

The government should invest itself to investigate the creation of a modular home construction factory. It would be great for the economy, providing employment at the factory and the on site assembly. The beauty of this is there will be the component units with interior wiring and plumbing immediately available, no waiting. The only requirement would be a site made ready for erection of the modular components.