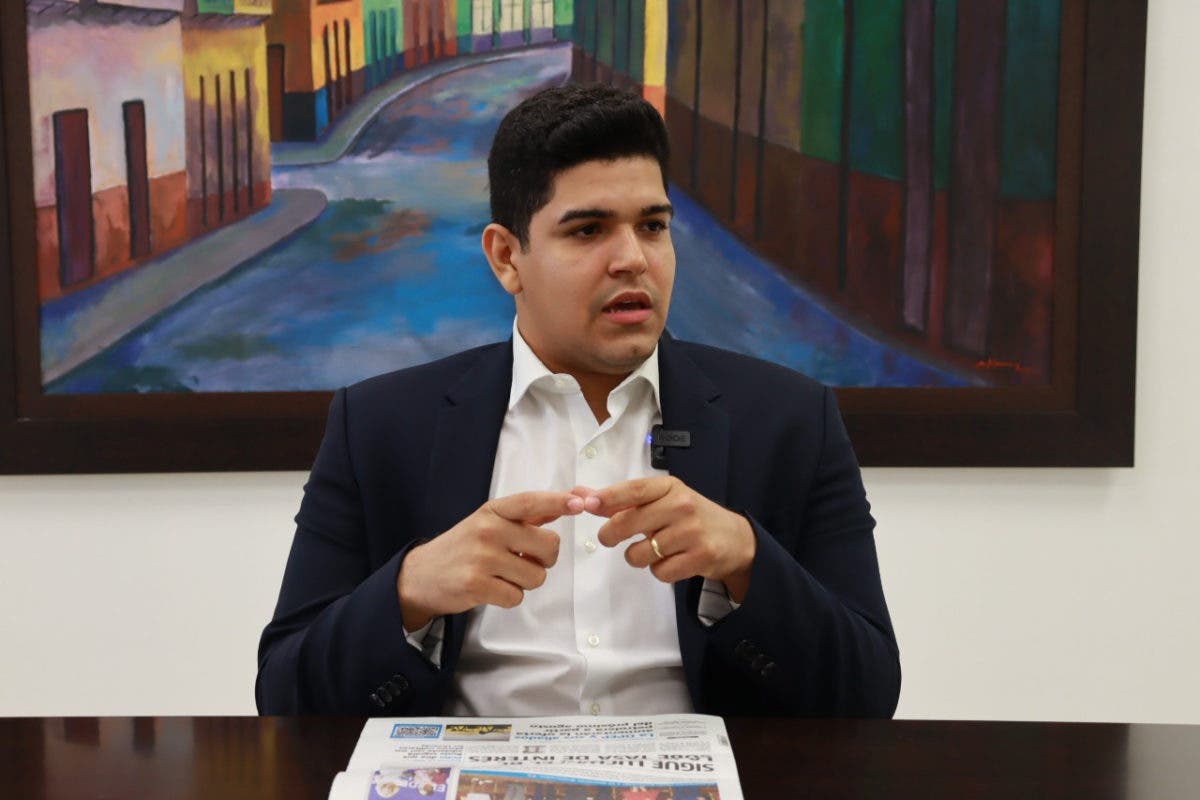 Haysel González, member of the Central Directorate of the People's Force Party.

Gonzalez, a member of the Central Directorate and Deputy Secretary of Municipal Affairs of the PF, said that the current authorities had not met the population’s expectations regarding citizen security, the fight against criminal acts, and the reduction of violent acts in that municipality of Santo Domingo province.

He pointed out that in view of the prevailing situation, it is urgent to guarantee safe environments with a specialized municipal police force and to arrange strategic alliances with the military bodies since the municipality of Santo Domingo Este is part of the Santo Domingo province, which is privileged to have in its territory institutions such as the National Army, the Dominican Air Force, and the Dominican Navy.

The deputy secretary of Municipal Affairs of the People’s Force also suggested installing a control and surveillance center with cameras in the main streets and avenues of the municipality and synchronizing with commercial establishments so that the Police can act in a reactive manner in any irregular situation.

He observed that the programs designed and the operations announced by the authorities have remained mere intentions. Proof of this is the denunciations and reports from the different sectors of the municipality.

He indicated that there are places where people are afraid to go out at night, or when there is little movement of people, for fear of robberies and muggings.

He specified that there are streets where the delinquents impose their law and commit their criminal actions without fear of being pursued and punished by the authorities.

He emphasized that this insecurity situation has created a lot of uneasiness in the families since it hinders important activities such as commercial, education, sports, labor, culture, and others.

The leader of the People’s Force understands that in view of the prevailing situation, the authorities must leave aside the presentation of manipulated figures and announcements for propaganda purposes and implement actions that really allow the creation of an adequate framework to guarantee citizen security and put limits to criminal and delinquent acts.

Haysel González estimated that it is time for the authorities to fulfill their functions and pay attention to the citizens’ claims about citizen insecurity, criminal, violent and criminal acts in sectors of Santo Domingo East.