Aerodom investigates complaint about theft of belongings at airports 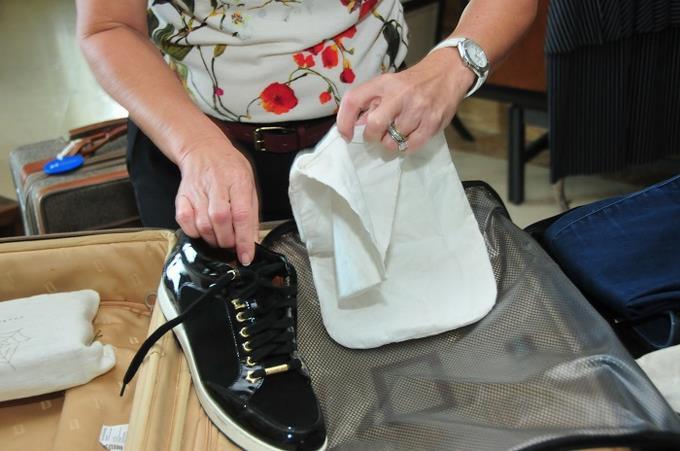 Las Americas Airport, DR
Aeropuertos Dominicanos Siglo XXI (Aerodom) announced that it is investigating a complaint filed by a former employee of the company Menzies Aviation.

According to the complainant, among the employees of this company there is a practice of opening the suitcases of travelers’ luggage in order to steal their belongings.

Regarding the alleged crime, the aviation company that operates six of the country’s main airports, Aerodom, said that the case is being investigated with the purpose of establishing responsibility for it.

“We, the Cuerpo Especializado de Seguridad Aeroportuaria y de la Aviación Civil (Cesac), the airlines and other agencies, have jointly opened an investigation into the case of the complaint made by that person through social networks,” the company said.

It also warned that it is evaluating the adoption of new additional security measures to avoid any malpractice in the baggage handling process.

“It is important to remember that it is the airline company that is responsible for any incident in checked baggage, and it is to it that passengers should address any complaint,” the company added.

According to the company, in the last two years, “they have reinforced the security system”, installing around 600 additional cameras with high resolution in the different airports and the acquisition of eight new data storage servers of 208 terabytes each; this will allow keeping for 90 days of recording all the images that are generated.

The company Samsic Assistance assumed, on September 1, 2018, the operation services of the ramp area of the international airports of Las Americas and Gregorio Luperon in Puerto Plata.

It is recalled that this foreign company replaced the company Menzies Aviation, which offered ground support services for aircraft operation at the international airports of Las Americas and Puerto Plata.

Samsic Assistance is the company responsible for handling passengers’ luggage from the aircraft hold to the passenger terminal belt.

This is a big problem. It is not cool to steal peoples property when they are at the airport. This will decrease tourism if the problem continues.

I had hoped that this practice had stopped.I wrote to Skytrax airport reviews a few years ago about the problem having witnessed bags being opened when leaving. it was done very openly.

The threat of theft has forced me to take much more in my carry on than I would like. Great they are looking investigating and hope this will not end with a ‘much ado about nothing’.