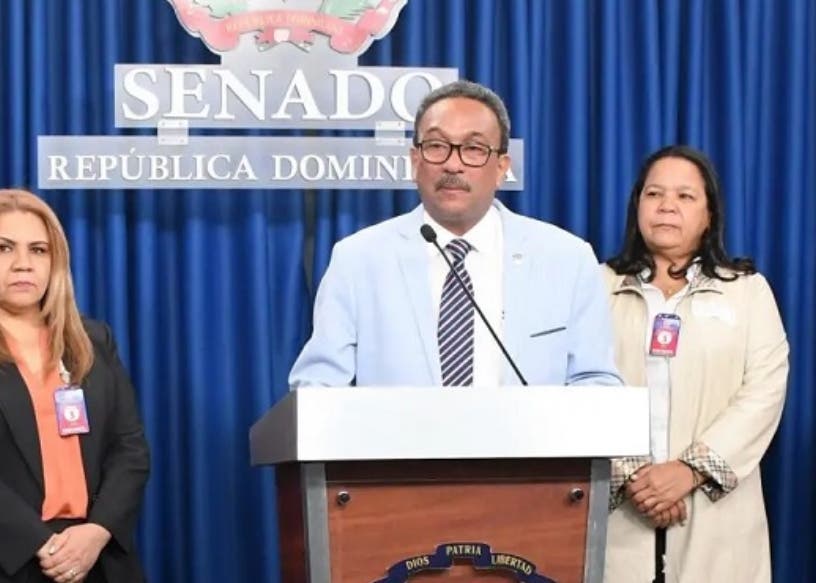 Franklin Peña believes that the level of crime in the DR is worrying
The rise in crime is a cause for concern for the senator of San Pedro de Macorís, Franklin Peña, who regretted that this scourge had touched the life of former senator César Díaz Filpo, husband of current senator Lía Díaz.

“Crime is reaching unknown dimensions in our country. I am very sorry for what happened to someone who was also a senator for a while, as is the husband of Lía Díaz, current senator and who is our secretary of the Senate’s executive office,” he said.

Franklin Peña warned that in the face of these signs of increased crime, the authorities must use more resources to find out where these criminal centers are, which most people know where they are but which unfortunately continue to operate.

He considered that in the case of former senator Diaz Filpo, determining that foreign nationals, supposedly Venezuelans, are involved is a worrying factor, as it adds to local crime.

“We have to look for a type of methodology that is more effective. We are still in time to take measures to stop crime.”

He pointed out that another sign that criminals have lost their fear of the authorities or of being identified is that assaults are made in broad daylight regardless of whether there is a group of people.

The senator of the Partido Fuerza del Pueblo believes that by strengthening family functionality and improving education, we can have a better society.

“A family with values is going to give children good values and teach positive conduct, behavior, and eductaion. The only way to get out of poverty first and crime second is with education. Let us imitate other countries’ most positive attributes, ” concluded Senator Franklin Peña.