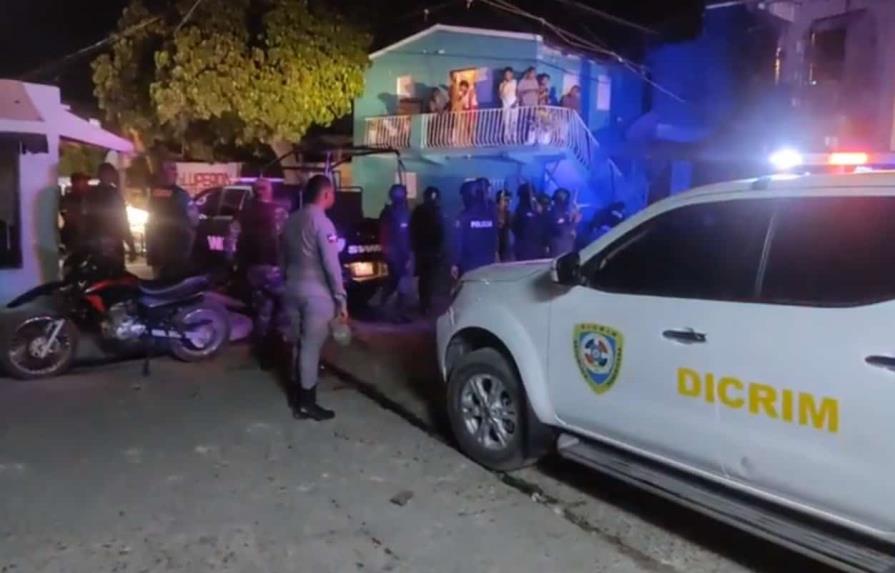 The National Police officer who was taken hostage by the man who barricaded himself for more than seven hours in La Romana after killing two civilians died. The confrontation began after 5:00 pm on Thursday and ended around 12:30 am on Friday.

A Police source identified the dead agent as second lieutenant Moises Hernandez, who at first entered the hideout where the killer was in the Guaymate alley of the Villa Pereira sector.

While the man who barricaded himself and provoked the tragedy was identified as Román Guerrero Tavárez (Daniel el Ebanista).

Along with the second lieutenant, other agents entered, of which one was unharmed and another one was wounded by gunshot and was quickly transferred to a health center.

The aggressor wounded a total of six officers at different times during the confrontations.