Due to the effort of the agricultural sector, the Dominican Republic has food self-sufficiency 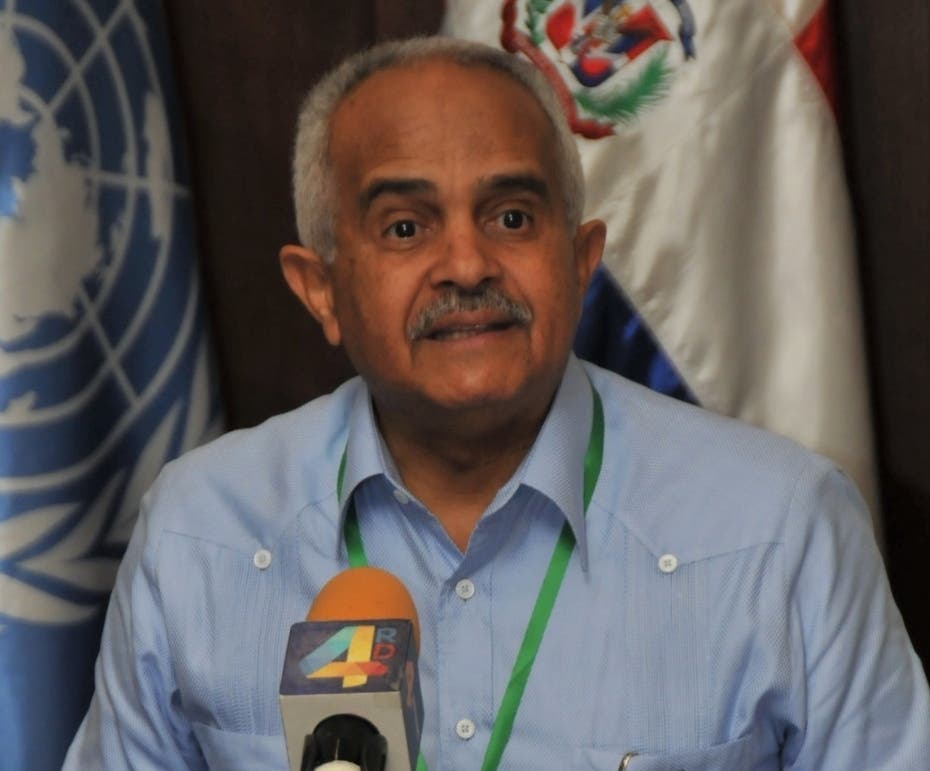 The levels of self-sufficiency in agricultural production make the Dominican Republic a model country in the region because the main products of the basic consumption basket are guaranteed.

In spite of the bad omens that the war between Russia and Ukraine imposed on the supply of raw materials for various productive sectors, shortages are not present in local markets. However, consumers continue to complain about the impact of the intermediation chain on prices.

Osmar Benítez made these statements, former Minister of Agriculture and executive president of the Dominican Agribusiness Board (JAD), emphasized that the potential of the agricultural sector is due to the efforts of the producers and the public policies applied by the different governments since the end of the dictatorship of Rafael Leónidas Trujillo.

For Benítez, there is not a single protagonist. Still, an accumulation of efforts that are expressed, for example, in a 100% self-sufficiency in rice production, since 14 million quintals are cultivated per year, for monthly consumption of 1,126,000 quintals.

Despite this self-sufficiency, 500,000 quintals per year are imported from the United States as part of the DR-Cafta agreements, and other consignments also enter from Argentina and Uruguay.

From the national production, it has also been possible to place in the Haitian market volumes of rice amounting to 10 million dollars.

As for beans and pigeon peas, which complement rice consumption, the country produces 62% of the market demand, according to data from Benítez.

Another product of high consumption is the plantain, whose production reaches 1,300,000 units per year, planted in an area of 769,822 tareas.

Main crops by production value
Data handled by Benítez, based on statistics from the JAD and the Central Bank, indicate that in 2021 bananas were the main crop in terms of production value, which amounted to RD$23,958 million.

It was followed by rice, with amounts reaching RD$22 billion, and in third place was coconut, with RD$14.704 billion.

Below these ranges were the production of avocado, milky, cocoa beans, sugar cane, banana, tomato, and pineapple.

Poultry and bovine sector
As for chicken meat, which is the most consumed animal protein in the country, monthly production averages 19.2 million units, equivalent to 86 million pounds, according to Benítez.

“The Dominican Republic is one of the main chicken producing countries in the Caribbean and Central America, nobody beats us in that. Production has normally been between 16 and 18 million per month, but due to the impact of swine fever, the poultry sector has had to produce more to compensate for the lack of pork,” he said.

He pointed out that more than 200 million eggs are produced in the same poultry sector every month.

“Regarding beef, most of it is domestically produced, although fine cuts are imported. But we are already producing Angus steaks and matured meat, which is tenderized in a controlled environment chamber”, said Benítez, highlighting that three companies are implementing this technology.

Regarding pork, he explained that, although there are still outbreaks of swine fever, an average of one million pounds are produced per month.

“Thirty percent of pig farmers produce 70% of the pork consumed in the country, and not many large farms have been impacted.”

In this context, he explained that the most affected areas are located in Central Cibao but have been getting under control.

“Right now, there are three new outbreaks. In a region, in a province where you have the disease, it does not mean that all farms are impacted; in those that are, a sanitary fence is made, and measures are taken to prevent the transit of those animals, reduce the entry of people, and the elimination of those animals.

“The government has followed the protocol established by the International Organization for Animal Health, and so far it is doing well,” he said.

In that sense, Benítez considers this a product of the intermediation chain and the low purchasing power of certain sectors.

“People always complain because that is the nature of human beings, when compared with prices in other countries we are at a reasonable price level, the important thing is not that the product is expensive, but that you have the money to buy it. We must work to improve the income of families and farmers, because when you see a banana in Santo Domingo at 10 or 15 pesos, on the farm they pay 8 pesos to the producer,” said Benítez.

the US will make sure that wont last long, the only thing preventing the dominican market of being flooded with cheap, mass produced american imports in the import tariffs, eventually the US will put preassure to get rid of them, all in the name of “free market” AKA creating more dependency on the US and destroying the local farmers.