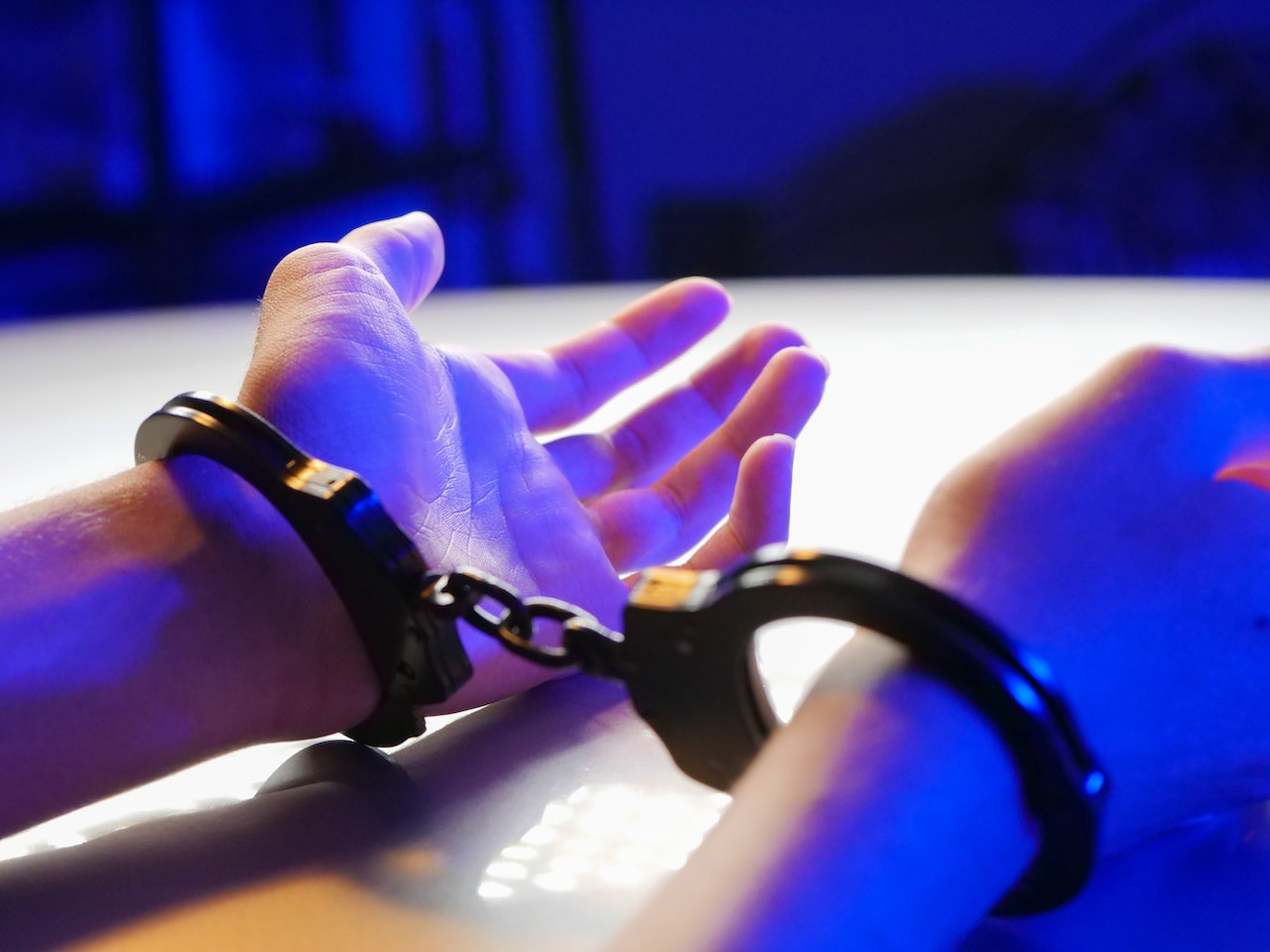 The work carried out by the 42 institutions that are part of the Security, Citizenship and Gender Table of the Santo Domingo Este Mayor’s Office has managed to reduce crime cases in that demarcation by 80%, according to its executive director, Plinio Llaverías. For several months, a comprehensive, inclusive plan has been developed with multiple purposes that has allowed more tranquility in the municipality and peaceful coexistence in the municipality.

Llaverías reported that they work with specific complaints that reach the table or some of the institutions that make up the table, which are handled intelligently and are giving good results. “In terms of security, we have been working on the types of crimes that are generated in the municipality and with the support of the State institutions that have to do with the table, we work very punctually in each case and it is giving as a result that the Insecurity and crime rates have dropped drastically in the municipality by around 80%,” said the municipal official.

Some townspeople consulted, such as Gregoria Pilar Albuez, affirm that they certainly notice fewer cases of crime, but doubt that it is 80%, while Lucas Fabián Carmona said that he does not feel any change in terms of security. “I see everything the same, the delincuents are always doing their thing, robbing and stealing, I don’t see any change,” said Carmona.

Isabel Cristina Díaz assures that she has lowered the crime rate, because she does not hear as many complaints from her neighbors as before someone was robbed. “It’s true, now there is less crime. Before, in the PLD governments, that was every so often that one heard the neighbors say that they got robbed, even myself that they snatched a wallet down La Guayubín, (a street) but I no longer hear those cases like before “, she affirmed.

The executive director of the Security and Gender Table of Santo Domingo Este indicated that they recently had a visit from the Institutional and Justice Foundation (Finjus) and the United States Agency for International Development (Usaid) and presented a technical paper on the crimes in the municipality and will repeat it next October. He stressed that a key person in the fight against crime and tranquility has been the regional director of the Police, General Eddy Pérez Peralta, who has put a lot of effort into achieving a calmer municipality.

Other aspects that also have luminous results from the table, according to Llaverías, is the work carried out by the National Directorate for Drug Control (DNCD), which has managed to eliminate between 12 and 13 drug sales points.