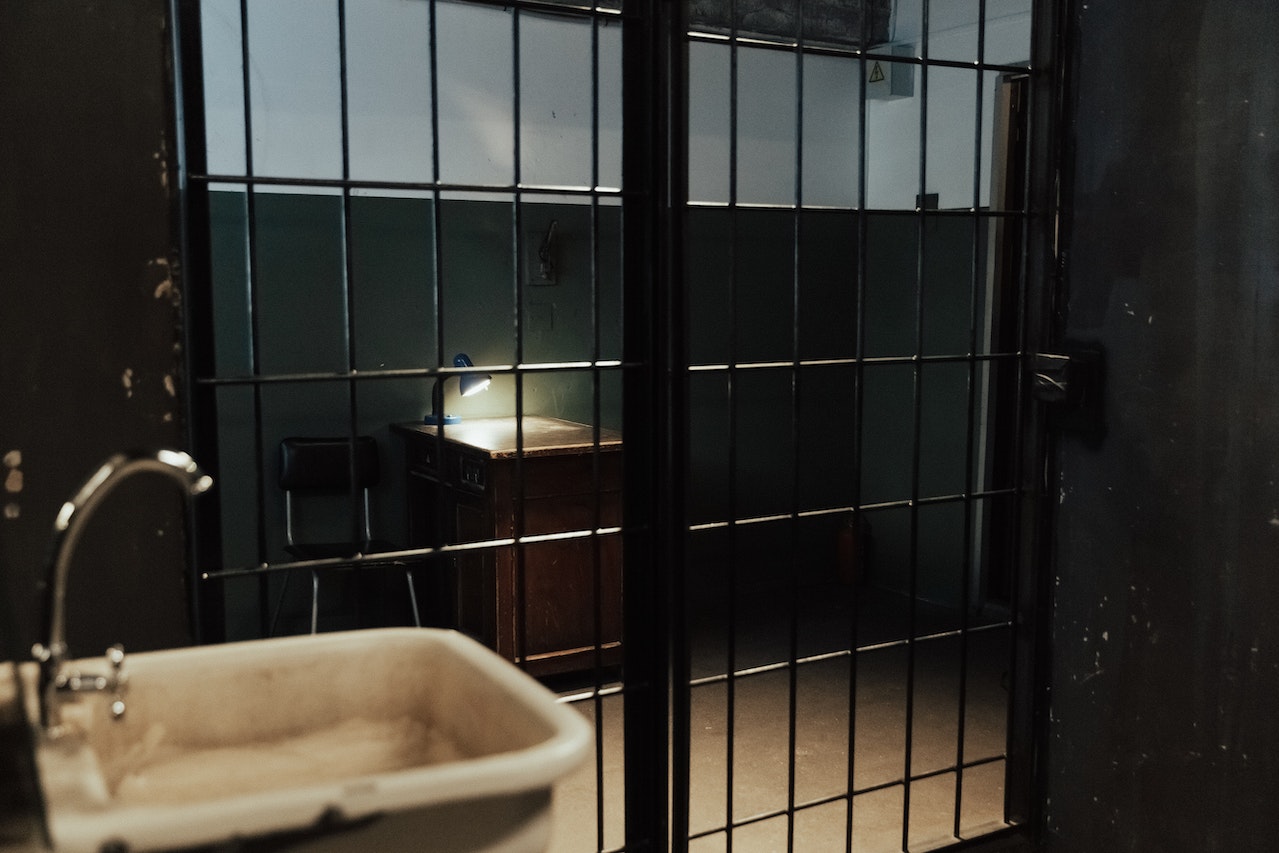 The National Police reported this Friday the arrest of a teacher in the Los Pasos sector of the San Ignacio de Sabaneta municipality, Santiago Rodríguez province, after being accused of allegedly seducing a minor under eight years of age.

The 45-year-old educator, a resident of the aforementioned sector, was arrested after a formal complaint was filed against him by the girl’s grandmother, whose names are omitted for legal reasons.

The police also indicated that the detainee will be brought to justice on this day. According to the investigations carried out by the Santiago Rodríguez police, it was established that there are also alleged family ties between the teacher and the minor.