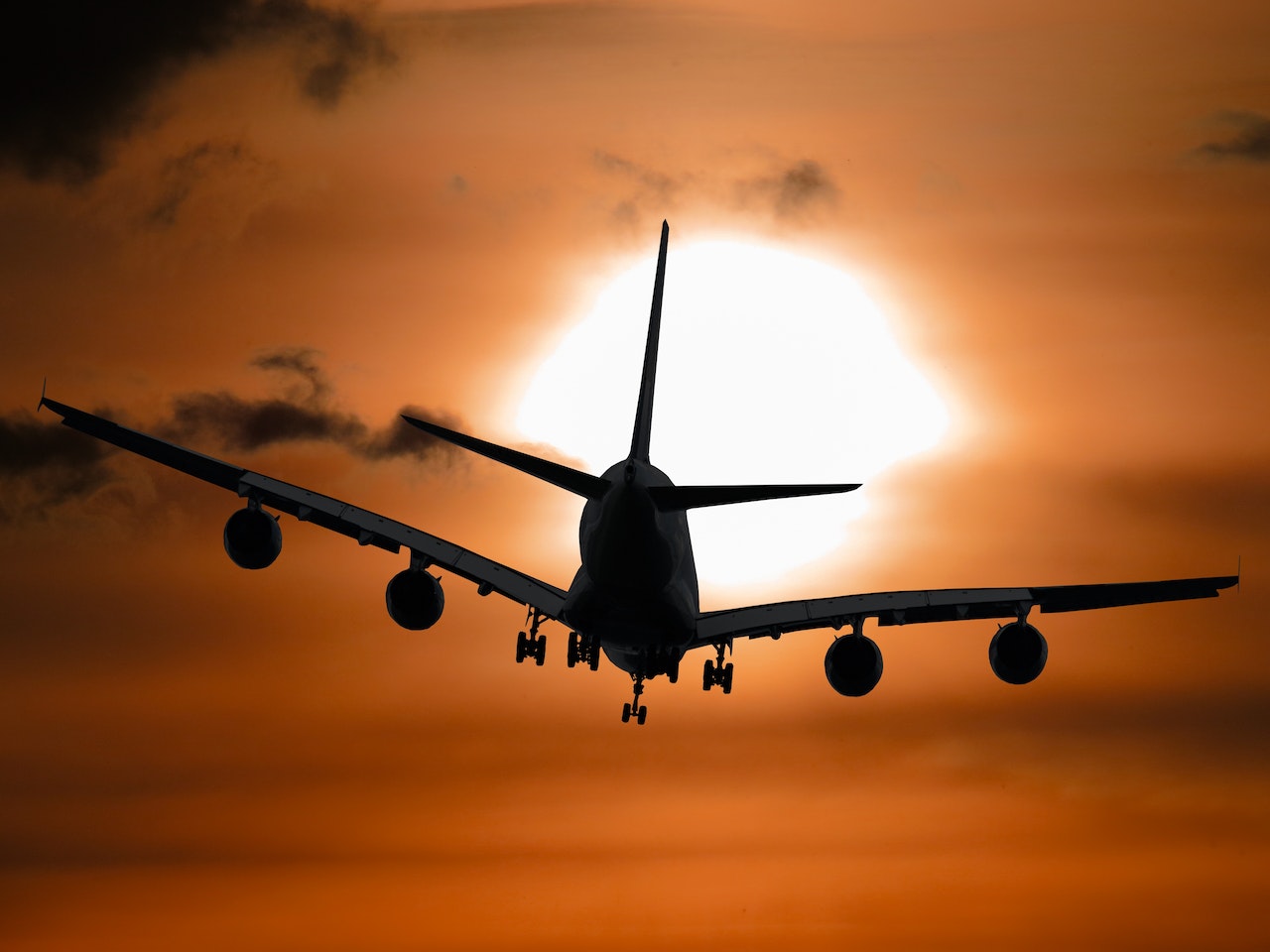 An American Airlines plane that took off from the Las Américas International Airport, bound for Miami, Florida with about 150 passengers on board, had to make an emergency landing in Nassau, Bahamas, when the aircraft presented mechanical damage during the flight. journey.

According to the details offered to journalists in this medium, the aircraft left at 8:17 AM, from the Las Américas International Airport, bound for Miami, Florida with flight 11-54 AM, to Miami, Florida, with more than 150 passengers.

According to the same data, the plane registered a fault in its computer, so the pilot decided to make an emergency landing at the airport on Nassau Island, Bahamas, where it was checked. After the review, the airline indicated the correction of the fault and the aircraft took off again, around 4:48 in the afternoon. Finally, the airline confirmed that the flight landed safely at Miami International Airport, Florida, at 5:47 in the afternoon without major consequences.