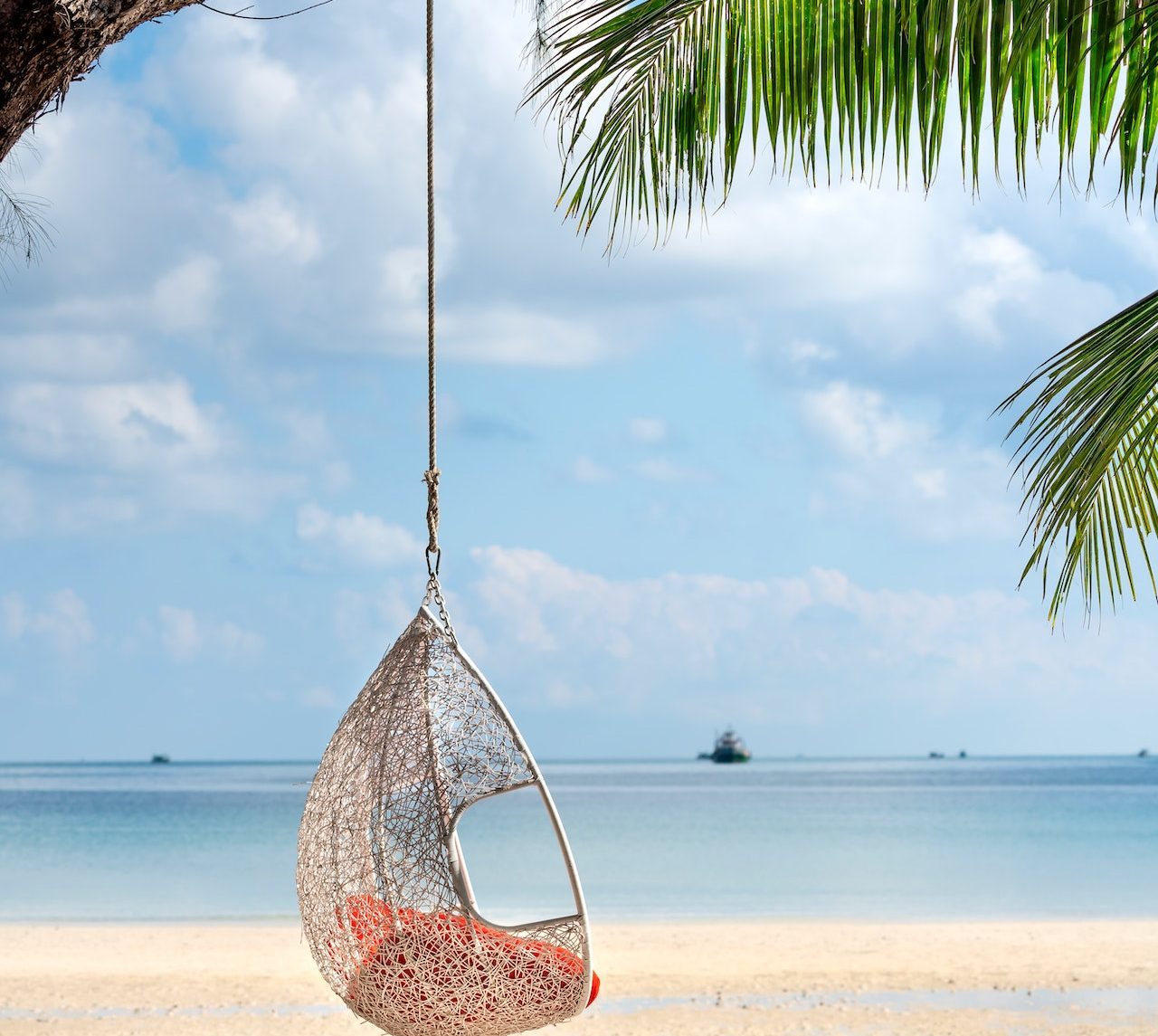 Tourism Minister David Collado reported that after Hurricane Fiona passed through the Dominican Republic, more than 40,000 tourists were unable to enter Dominican territory.

“I can say that we estimate the number of foreigners who stopped arriving in the Dominican Republic between 40,000 and 45,000 tourists as a result of Hurricane Fiona and the suspension of flights,” Collado said.

However, he stressed that despite these suspensions, tourism in the country continues “strong, solid and growing”, due to the fact that reservations continue to increase, “between Friday, Saturday and Sunday (September 23, 24 and 25) they entered to the DR, some 50,000 foreigners returning to normality in the first days of September and recovering the projection”, he said, since they expect more than 400,000 foreigners this month.

The official offered the information this Monday in the framework of the celebration of the National Tourism Day. The head of the Mitur led a mass in the Colonial City and then placed a floral offering at the Altar of the Fatherland, according to RC Noticias.

Likewise, hotel businessmen have confirmed that reservations for the high season have not fallen and continue to rise, with only three hotels in the country currently out of operation as a result of the passage of the hurricane.

Collado pointed out that “the main concern” of the Ministry of Tourism in the face of the meteorological phenomenon was to verify the care of the citizens who live in the affected areas, Bayahibe, Miches Higüey, Bávaro and Samaná, to which materials for the reconstruction of houses were transferred.