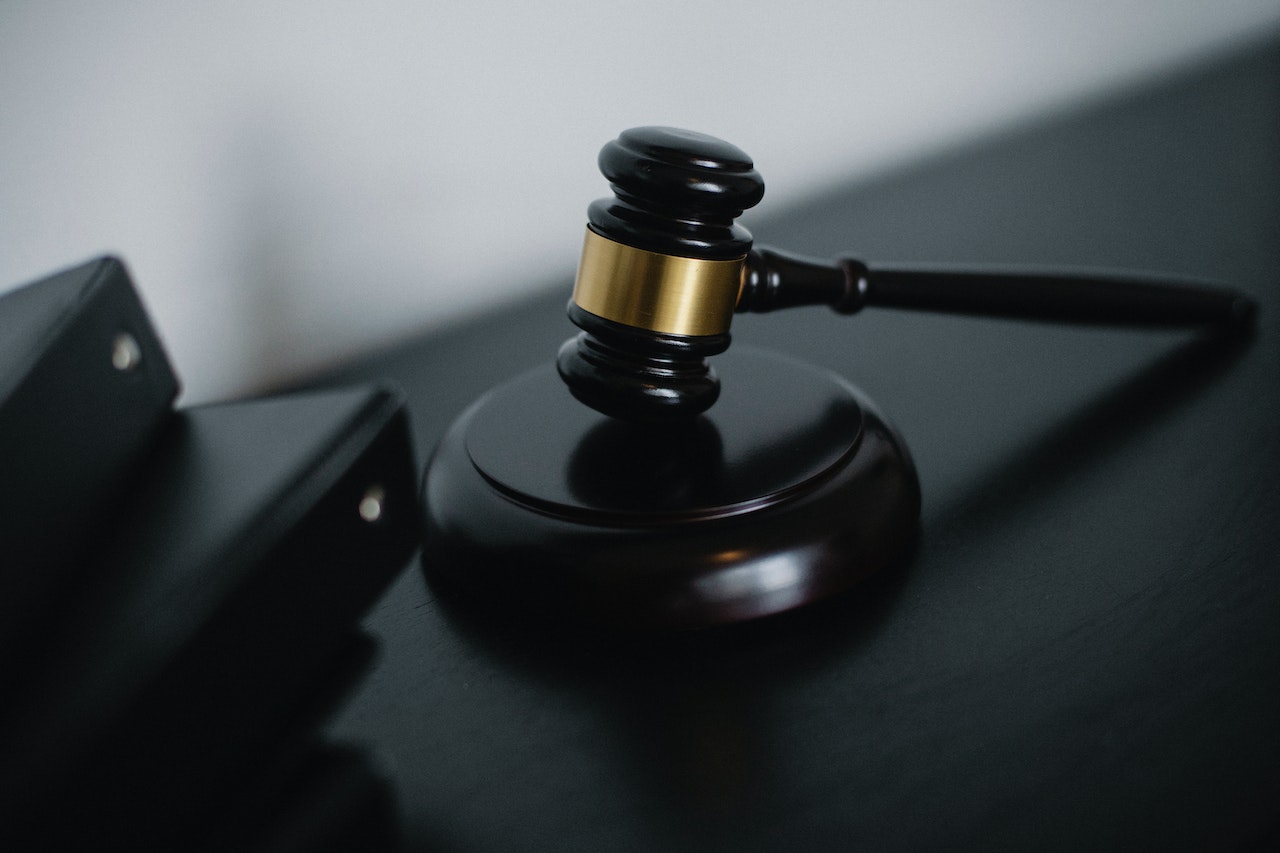 This Thursday, the formal complaint that will be made by the attorneys accusing the president of the Chamber of Accounts of the Republic (CCRD) of workplace harassment and making a personal proposal will be presented to the deputy prosecutors assigned to look into the case.

The attorneys Bella Massiel Garca Paulino and Virginia Ofelia Correa Jiménez will submit a complaint against Janel Andrés Ramrez Sánchez, the head of the State audit commission, with the deputy prosecutors Fernando Quezada and Isis de la Cruz Duarte. The attorneys who worked in the Audit department will present the constitutional complaint in a civil case through their attorneys. They had already filed a 13-page complaint with Miriam Germán Brito, the Attorney General of the Republic.

According to Francisco Garca Rosa, who represents the complainants along with Máximo Julio Correa Rodrguez, José Augusto Sánchez Turb, Omar Antonio Ferrer Jiménez, and Toribio Rosado Rodrguez, “This Thursday we will be filing the formal complaint with constitution in civil action against the president of the Chamber of Accounts before the attorneys appointed by the attorney for those purposes.”