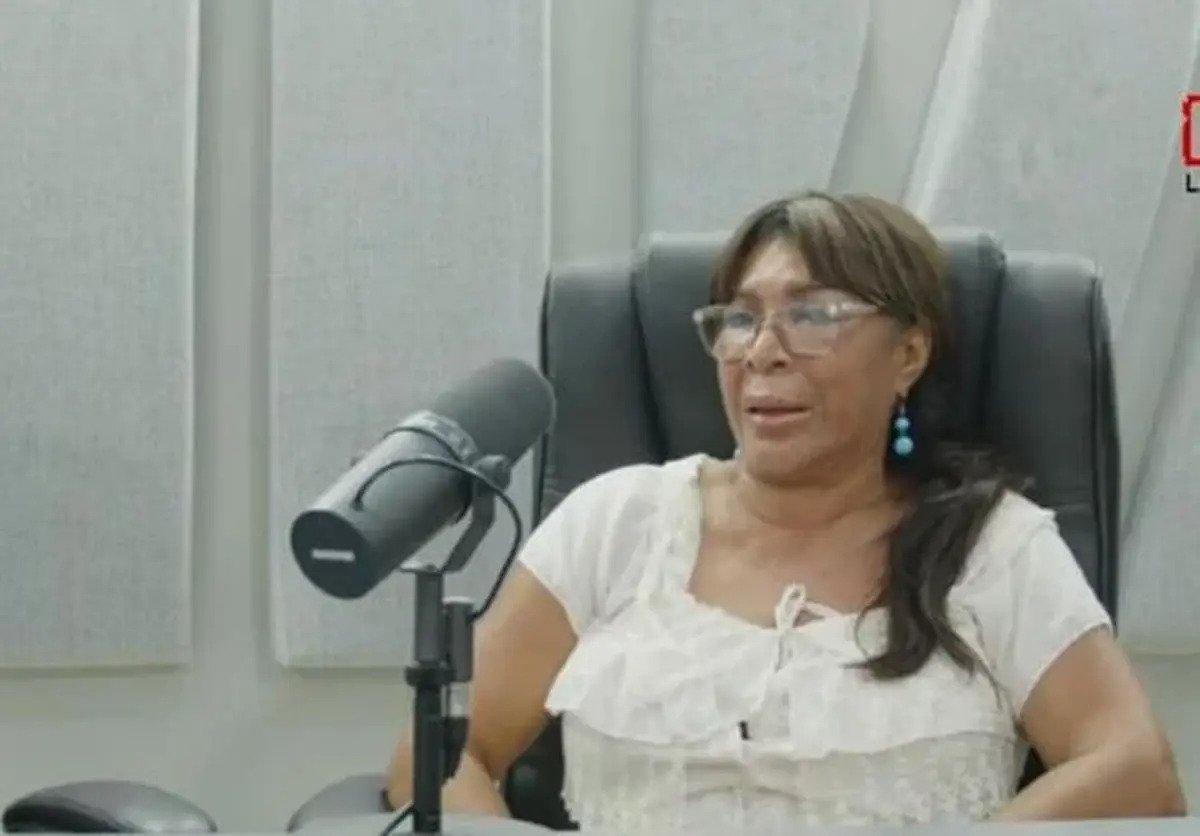 Mrs. Julia Bernoit de la Cruz, who is accused of placing two suitcases with illegal drugs at the Punta Cana Airport on September 9, requested that the Dominican government “restore her dignity” and hold those responsible accountable in court.

Bernoit described how the agents treated her when she was arrested in an interview given to the YouTube channel “Naked Corruption.” “They called me names, treated me like a criminal, and acted as though everything belonged to me. One police officer even told me, “That’s where you have to get what’s mine,” she claimed.

She stated that the incident has hurt her physical and emotional well-being while appearing to be visibly distressed and speaking in a brittle manner. She pleaded with the authorities to explain what had happened and give her her peace of mind.

Through sobs, he said, “I implore them to give me back that serenity, the tranquility that they have taken from me and with it I am losing my life (…) I do not sleep because I am terrified to close my eyes for fear of never opening them again because what I have been through is hard.” She also used the opportunity to address President Luis Abinader and Attorney Miriam Germán directly. She said, “I need a call from one of you to feel like I’m safe here in my nation.”

Julia Bernoit continued by saying that in this situation, justice is all she wants and pursues. She said again, “I need this to not stay like this.”

One of the most scandalous examples of the atrocious law and order system in the DR .A very simple check by police of her ticket would have shown what bags she checked in because the luggage tag with tracking numbers is attached to the back of the ticket or occasionally on a airline With Compliments card. a simple look at the security camera at check in would also have proved her innocence. Every officer involved with her imprisonment should be dismissed immediately and the Government must make a substantial payment to compensate this poor woman .It was a complete miscarriage of justice.

I honestly agree, it might even be a cover up for a bigger scandal. The situation is just too bogus to me because it’s something that can be resolved so easily. This poor woman doesn’t deserve this and I hope she get monetary compensation for this