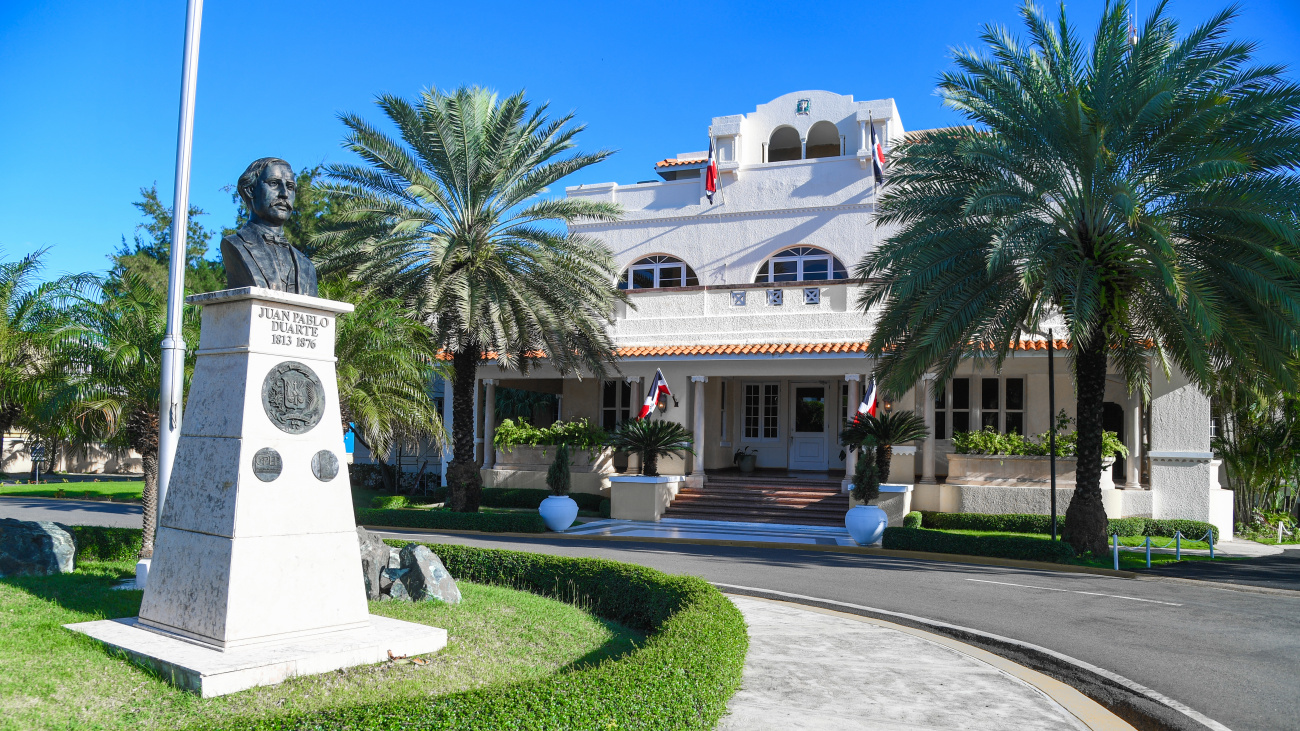 This past Tuesday, the Ministry of Foreign Affairs (Mirex) declared that rumors about the Dominican Republic’s membership in the Organization of American States (OAS) were untrue. The statement reads, “We categorically deny that any initiative or approach is being promoted from the Dominican Republic in the framework of the negotiations for the General Assembly of the Organization of American States (OAS), to be held next week in Peru, associated with abortion, the reassignment of sex or on different genders, the elimination of the parental authority of fathers and mothers on the education of their sons and daughters, pedophilia or pederasty.”

Mirex listed the initiatives that were supported by the nation within the framework of the OAS General Assembly in order to prevent further misinformation, including the situation in Haiti, freedom of expression and journalism, as well as open and transparent digital government, the strengthening of democracy, the rights of people with disabilities and older adults, the Inter-American Cadastre Network (which oversees our Judiciary), the protection of the environment, and the legal ramifications on terorist content.

They made it clear that no votes have been cast as of yet on the documents up for negotiation because the OAS member states are still consulting on all of the subjects on the agenda.

The institution also noted that the decisions made in multilateral bodies like the OAS do not supersede national laws or constitutions and are therefore not binding. This means that nations retain their right to enact whatever laws and policies they see fit in order to protect the rights of their citizens.