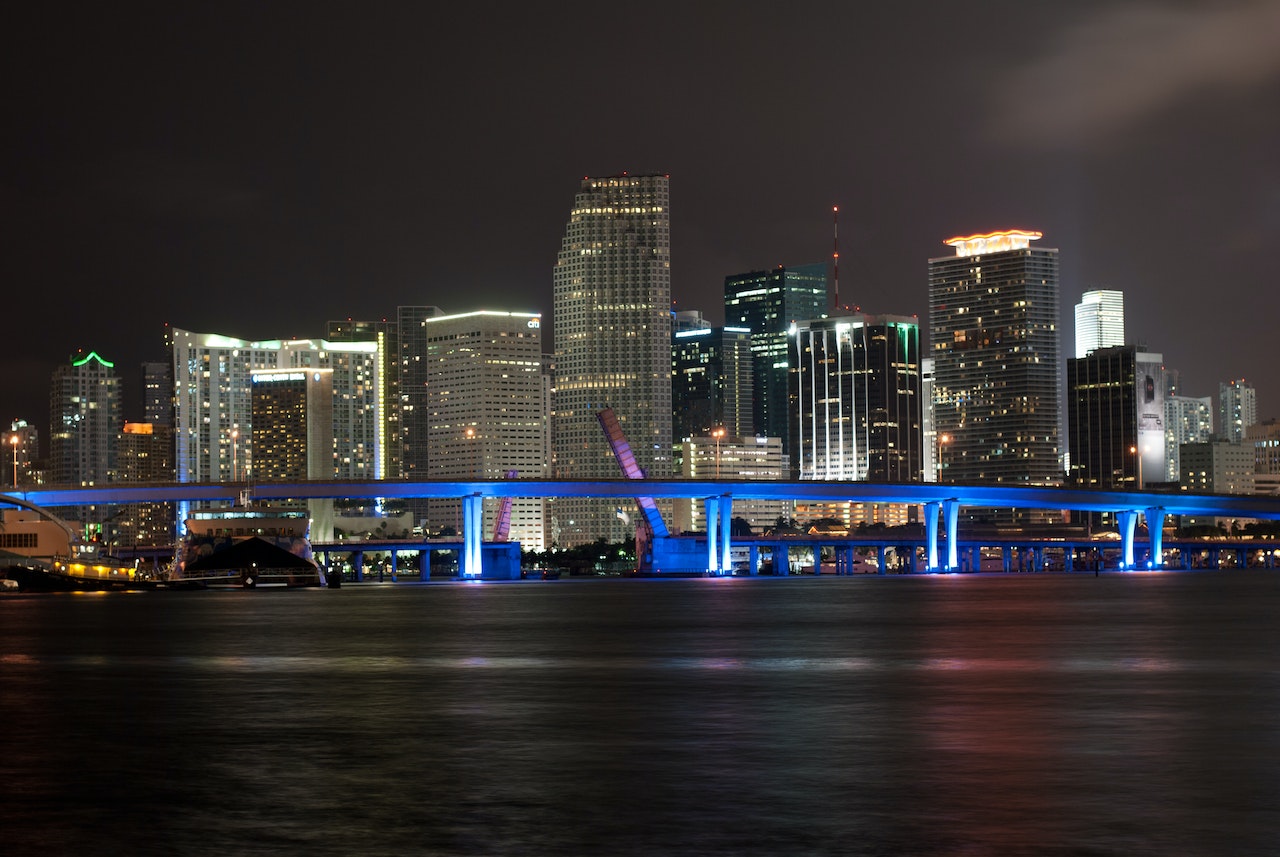 The 16 survivors of the boat that capsized in Cabrera, Mara Trinidad Sanchez, as they were traveling to Puerto Rico are now in Miami, United States. The rescue of their relatives was confirmed by relatives of the missing, according to information obtained by Listn Diario. One of the audios that reached our newspaper states, “It has already been established that they are alive, they are in Miami, there are 16 there in the hospital, Josefa’s relatives recognised him there in Miami and they contacted.”

An emotional woman is heard saying, “We called, we saw on camera a family of them, they are over there, they are ill, but they are alive, thank God.” Some accounts claim that a cruise ship observed the group’s predicament and transported them to Miami, saving them. Authorities in the Dominican Republic announced on Sunday that they have identified one victim and four survivors while stepping up their search.

Narciso Almánzar (Chiquilin) was recognized as the deceased, and Adonis Bonilla, 45, Luis Alfredo González Rodrguez, 28, German Ortiz, 44, and Luis ngel Alvarado Alonso, 24, are the people who were saved alive. The surviving had burns and were dehydrated.