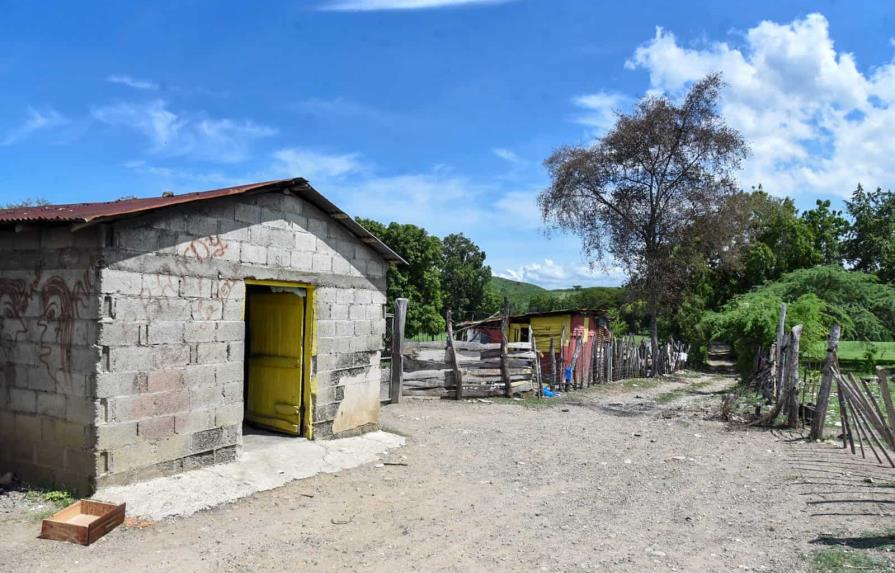 The episodes in Puerto Plata, where dozens of houses were burned after two men and a woman were allegedly killed by a Haitian, have not yet had an impact in the border region. Lieutenant General Carlos Luciano Dz Morfa, the Minister of Defense, announced as much on Monday. He added that he was assisting the National Police in protecting people and property in the area where the incidents took place. “On the border, that has not been reflected; it is a problem that occurred in Puerto Plata, which has no bearing on the border, until now. The markets operated normally today (yesterday), and there were no annoyances or issues on the Dominican side,” according to the defense minister, who bemoaned the violent events on Sunday.

The death of 72-year-old landowner Juan José Soto, his employee Antonio Basilio, 63, and Mrs. Maritza Arelis Ovalle, 63, reportedly at the hands of a Haitian, created a tense atmosphere yesterday, Sunday, in the Estero Hondo community, Isabela municipality, near Puerto Plata. More than 100 Haitians were removed from their houses as a result of the crisis, and their homes were burnt.

A man and a woman, both of Haitian descent, were questioned yesterday in connection with the killings of the three Dominicans. The alleged murderer’s sidekick, Blanco or Rodolfo, who eluded capture on Sunday, is one of those being looked at.

at least you have a border

Lovely! Dominicans don’t want Haitians to retaliate for nonpayment of services. BUT when some alleged Haitian is presumed to be involved, they are quick to retaliate against people who were not even remotely involved. The German Nazi’s created this form of collective punishment and the Dominicans are using it today. Well, should hundreds of dominicans be made to pay the price in the Virgin Islands for the actions of one? Innocent ones who are guilty of nothing?

True, while your cousin, the guy that decapitated three innocent good people still on the lose and would probably never get caught because you all look and act the same. That’s your culture and the reason why the Haitians are killing each other in Haiti.

A 71 year old man owner of the house arms cut off, another employee chopped up, and a 63 year old lady decapitated on the second floor while she was sitting down in a cauch (a person that has nothing to do with the situation). Those are the risk of dealing with undocumented people with unknown background history, identity or criminal history. These are the we are hiring and trusting.