In Nisibón, two brothers drown, one while attempting to save the other 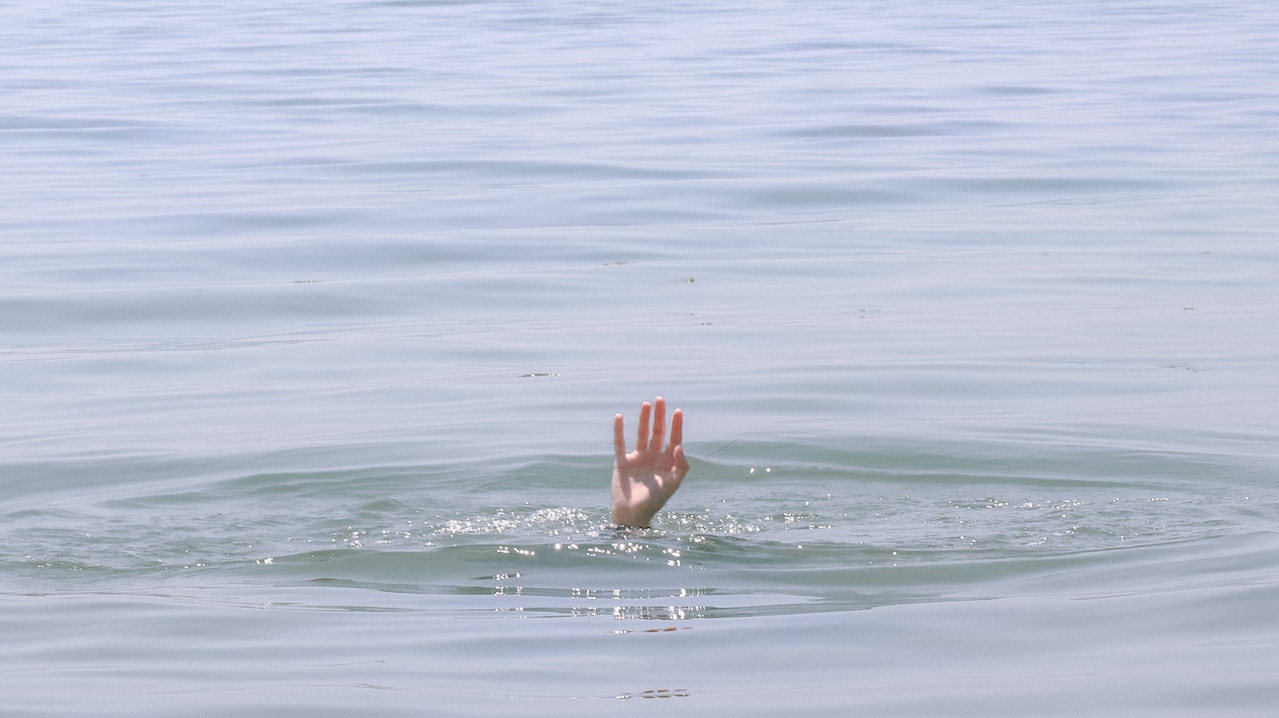 Two young individuals lost their lives on Sunday afternoon while one attempted to save the other. The accident happened in the Maimón River, in Charco La Bomba, in the Las Lagunas de Nisibón community, Higüey, La Altagracia province. Jonathan and Johan Valenzuela Ramirez, brothers who were 17 and 13 years old, respectively, were the victims.

The oldest of the brothers’ bodies, Jonathan Valenzuela Ramirez, was found, according to Fernando Castillo, head of civil defense. The officials halted the search for the other minor’s body, but it will resume today.

Along with the Civil Defense, the National Police, and the neighborhood firefighters were also present.