Over the coming year, the Central Bank will increase its borrowing 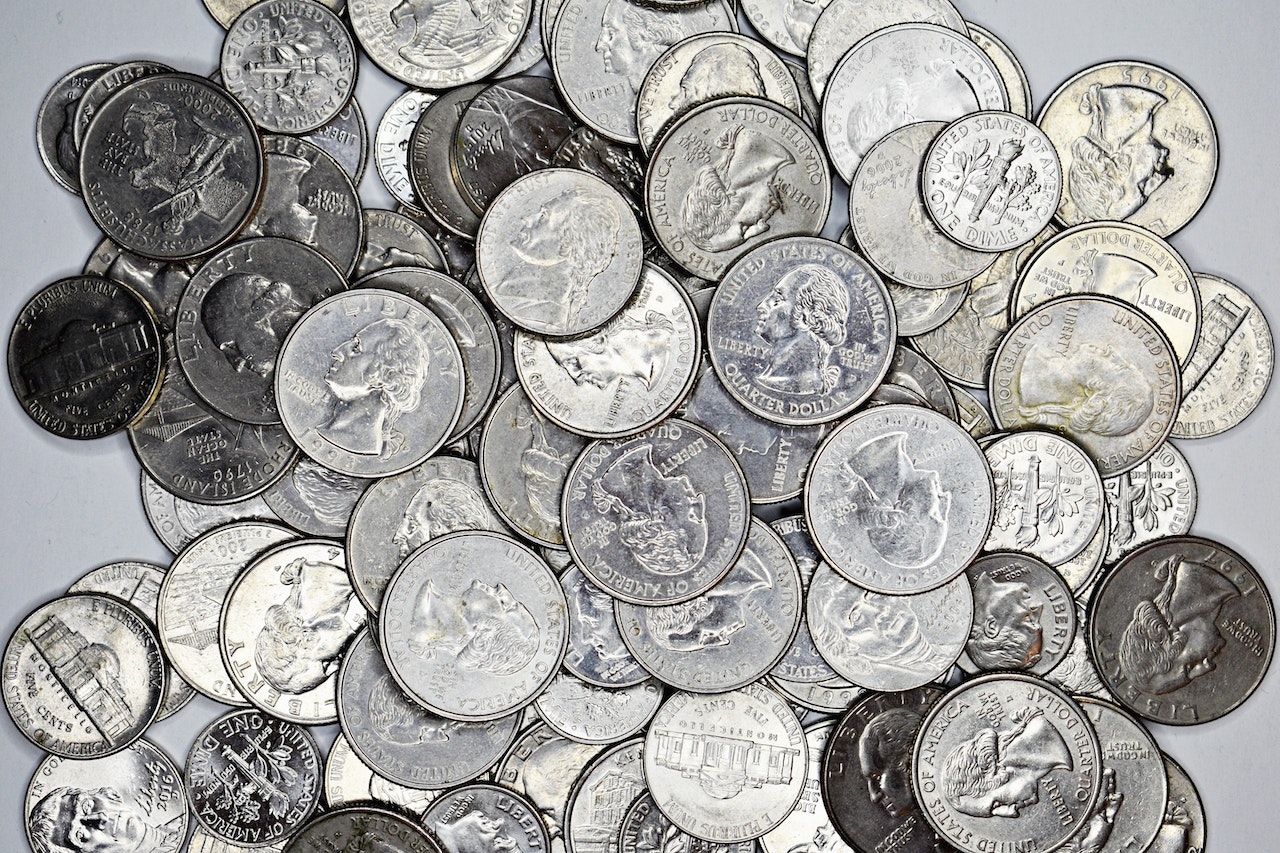 The Dominican Central Bank will continue its unstoppable debt-building process in 2023, not only to maintain control over the currency and exchange rate and prevent a worsening inflationary spiral, but also because it needs cash to cover the interest costs associated with the debt it has already accumulated. The funds that the Central Government uses to pay the interest on its accumulated debt, also referred to as a quasi-fiscal deficit, are required to be sent annually to the Central Bank by the Central Government through the Ministry of Finance.

The Government has been sending resources each year, but they are no longer enough to satisfy these interests after ten years had gone since the Central Bank Recapitalization Law was written but not implemented as intended. By 2023, nothing will have changed. The transfer of 0.6% of the nation’s GDP was included by the government in the draft general budget as a recapitalization for the Central Bank. This metric is roughly equal to RD$41.3 billion.

The Central Bank will need at least RD$96 billion to pay interest in the upcoming year, indicating that the missing funds will need to be found by issuing new debt, which will result in an annual increase in the amount of money required to pay their own interests, or a “snowball” effect.

The debt of the Central Bank keeps rising. It increased by 29.5%, or more than US$4 billion, in just the first six months of this year alone, from US$13.9 billion to US$18 billion.

The consumer gets it right up the yazoo already when it comes to interest rates.